Cryptocurrencies have moved relatively sideways over the past week, but Bitcoin surged past a key level of resistance before crashing through the same level of support which was not there. As stock markets gyrate thanks to the coronavirus crisis, Bitcoin has been no different, surging past US$7,000 to a high of over US$7,400 in the past week before crashing down again to US$6,700 at the time of writing.

What’s of greater note though is not so much Bitcoin, but the surge in the market cap of stablecoins, led primarily by Tether. Tether’s market cap from March to April surged by over 30% to over US$6 billion. But Tether’s market cap surge has not been in isolation, with almost every other major stablecoin seeing massive gains in market cap.

There are two possible reasons for this. First, investors may be looking for buying opportunities in Bitcoin and other cryptocurrencies and buying up Tether, the most widely traded pair with Bitcoin, is a precursor to entering that trade. Second, is the potential manipulation of the price of Bitcoin by the increased supply of Tether as well as market cap, which has typically preceded a strong run-up in Bitcoin prices.

Some have additionally attributed Bitcoin’s rise last week to the wider market’s appetite for risk assets such as stocks as well. Regardless, a profitable trade could be attempted whenever Bitcoin pulls back to around the US$6,500 level, with an exit before US$7,000 and for those who are keener on higher risk trade, to stretch the exit to US$7,200. Look out for any break below US$6,500 where traders should stop losses.

Ethereum is making for an interesting play as well, look to buy-in is Ethereum pulls back to around US$147, and exit closer to US$165. Alternatively, a short can be considered for Ethereum at US$200, with a short cover at US$220.

In the immediate term, cryptocurrencies are unlikely to see massive upward movements. Even if Tether is indeed manipulating Bitcoin’s price, a surge so close to its market cap rise will fuel such allegations unnecessarily.

Binance Coin is another interesting trade to consider, at US$14.45, there is still some upside potential, especially given its acquisition of CoinMarketCap. Try to buy at US$12 and exit at levels closer to US$20.

USDC, backed by Circle and Coinbase and a Top 20 cryptocurrency as well as one of the world’s top fully regulated stablecoins is worth considering as well – holding purely for derivative trades as regulated exchanges such as Coinbase put on more derivative offerings and traders consider rotating out of Tether and into USDC to spread the counterparty risk.

As always, have fun trading and stay safe everyone. 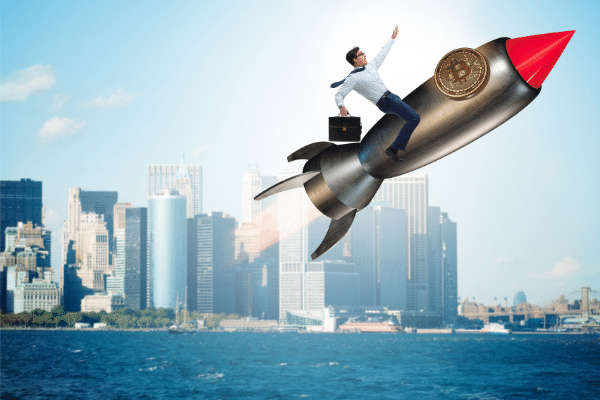 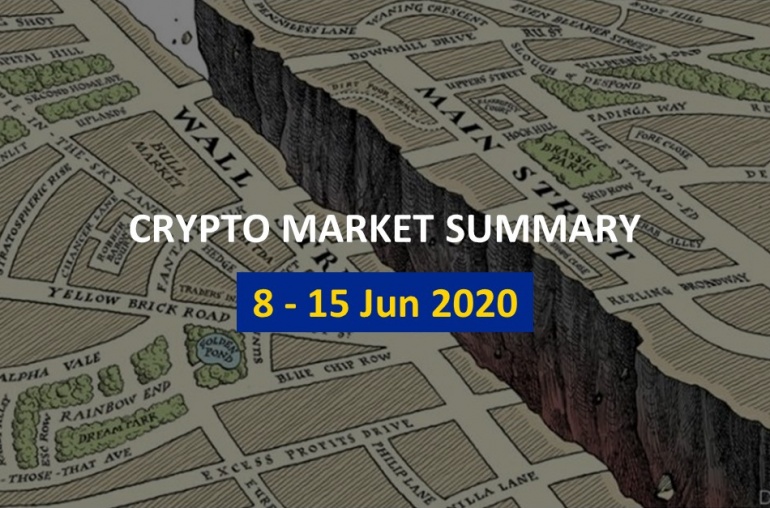