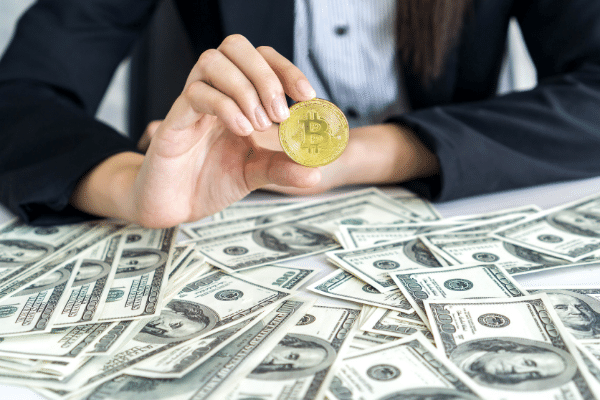 While bitcoin may still be somewhat off its all-time-highs, investors (or hodlers if you will) have something to cheer this Christmas in two gifts from the Senate.

Democratic Senator Joe Manchin’s stonewalling of Biden’s economic agenda comes with a silver lining for the cryptocurrency crowd, given that the taxes that would have come along with the Build Back Better bill are now stuck in limbo along with everything else.

This gives politicians and lobbyists on Capitol Hill time to propose amendments alongside those that Manchin will almost certainly demand before he votes in favor of the US$1.75 trillion economic plan.

Wyoming Republican Senator Cynthia Lummis, one of the crypto industry’s staunchest supporters in Washington is planning to introduce a comprehensive bill next year that could provide a clear regulatory framework for cryptocurrencies.

If enacted, the bill would provide regulators with clear guidance on which assets belong to which different asset classes, for instance security or utility token, offer protections for consumers, regulate stablecoins and create a new organization under the joint jurisdiction of the Commodity Futures Trading Commission and the Securities and Exchange Commission to oversee the digital asset market.

Lummis is a bitcoin-owning member of the powerful Senate Banking Committee, and is seen by industry stakeholders as a key advocate for the cryptocurrency industry.

In October, regulatory filings disclosed a bitcoin purchase worth between US$50,001 and US$100,000 made earlier this year and she’s one of a growing number of U.S. politicians to solicit campaign contributions in cryptocurrencies.

As cryptocurrencies gain greater mainstream adoption and institutional acceptance, the nouveau crypto riche are deploying some of their newfound wealth to pay for what matters – legions of lobbyists on Washington’s K Street to make their voices heard on Capitol Hill.

The cryptocurrency lobby has continued to grow from strength to strength in Washington, on the back of the sharp rally in prices of digital assets and importantly, has won advocates on Capitol Hill on both sides of the aisle.

While plenty of issues divide Republicans and Democrats, the spirit of cooperation extends deeply into one thing they can both agree on – money – and even before the Build Back Better was blockaded by Manchin, a bipartisan group of politicians had attempted to reword some of the provisions of that bill that pertained to cryptocurrencies.

While Lummis’s bill may face a tough path through the evenly-divided Senate that is mostly split on partisan lines on the question of cryptocurrency regulation, that discounts the strength of the digital asset lobby that could make a difference.

If successful, Washington could establish comprehensive rules for the cryptocurrency industry and provide a blueprint for other countries to follow. 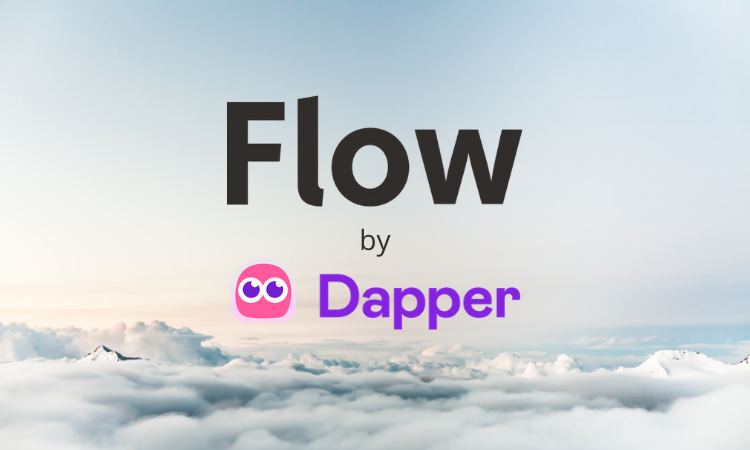 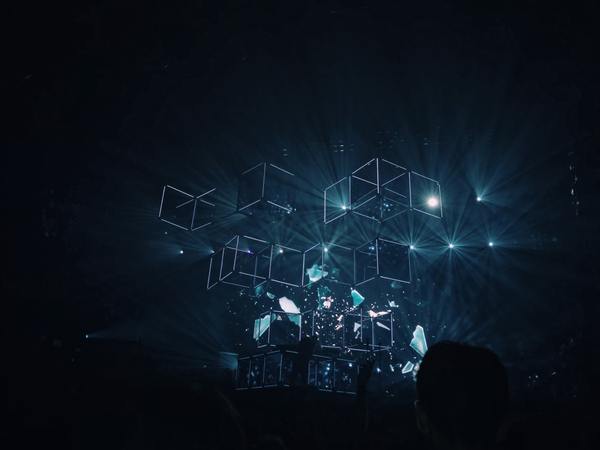