Crypto exchanges, among other banking and financial services, commonly utilize Google Authenticator’s 2-Factor Authentication (2FA) function to securely verify the user identity and provide random, unique passwords to access their accounts and wallets. ThreatFabric, a firm which detects and analyses fraud and software vulnerability, has listed US-based Coinbase crypto exchange platform as one of the services under threat of a trojan malware called ‘Cerberus’.

According to the firm’s report, the ‘Cerberus’ trojan is able to steal information from Google Authenticator’s 2FA, which includes security information such as PIN codes and swipe patterns used to unlock phones. The malware product, once installed, can essentially allow hackers to control user’s phones via remote access.

The report also highlights two other trojans, ‘Gustaff’ and ‘Hydra’, both of which also pose security threats to cryptocurrency wallets and exchanges.

This is particularly dangerous as financial services have become digital and mobile today – banking, trading, investments and more can be found simply on an individual’s phone. There have been several instances last year of hackers or criminals obtaining sensitive user data allowing them to steal funds; for example, Algo Capital reportedly lost approximately $2 million USD after its Chief Technology Officer’s phone was hacked last October. 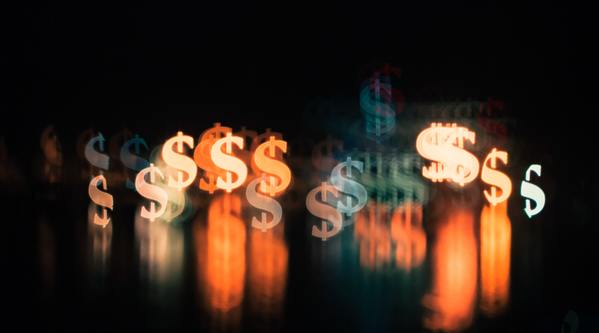