Financial Crisis: The Beginning and the End of Bitcoin?

The last few weeks were unpleasant but eventful for investors worldwide. The stock markets, oil, gold, and even cryptocurrency market have taken their fair share of hits, sending them spiraling downwards. The spread of the COVID-19 pandemic has been portrayed as the culprit of this recent markets’ downturn, but in reality, the market was already overreaching before the pandemic arrived. Perhaps the virus is just a catalyst that leads to something bigger – a global recession.

Born from the Ashes

The last global economic recession happened only a little over a decade ago. The Subprime Mortgage Crisis in 2008 was never truly fixed, but kept hidden under a rug. During the crisis, the central bank or Fed introduced many financial measures in attempts to fend off the collapse. Federal funds rate was brought down to near zero, and unconventional monetary policies such as  Quantitative Easing (QE) were unleashed for the first time.

Unfortunately, those policies did not address the root cause of the recession, such as greed and incompetence of agencies overseeing these financial activities and this subsequently created a boom-and-bust cycle. Satoshi Nakamoto saw the problem and this mysterious man distributed the whitepaper titled ‘Bitcoin: A Peer-to-Peer Electronic Cash System’ to the public, describing “a system for electronic transactions without relying on trust” and Bitcoin was created in January 2009 when the genesis block was mined. Bitcoin is hard-coded to have a maximum supply of only 21 million. No one can replicate and create more after the last coin is mined. The system eliminates a manipulative intermediary such as the central bank, whilst allowing the public to handle their transactions, recording them on a decentralized and transparent ledger platform known as the Blockchain.

Since the creation of Bitcoin, the economy has once again flourished, entering a 12-year long bull rally. Bitcoin has since then grown exponentially in the booming economy and it was expected to see continued gains. Now, the world is once again standing on the edge of economic collapse. Will Bitcoin be able to battle against and survive the arch-enemy it was created to fight?

A Final Test for Bitcoin

Bitcoin only turned 11 in 2020. The asset is still in an infant state compared to the ancient gold or even the stock markets, which was created over 400 years ago. Even though the popularity of Bitcoin is growing fast, there are many challenges Bitcoin still has to face. During the peak of the 2017 crypto bull market, the influx of new people joining the market caused Bitcoin’s transaction fee to rise to over $50 per transaction and the blockchain network was clogged. Or just the fact that Bitcoin has never experienced a global depression – or even a recession in its lifetime.

The massive gain in prices is partially due to the fact that in the growing world economy, investors and speculators are willing to take the risk and throw their capital to buy a young volatile asset like Bitcoin. Still, when the economic turnaround eventually happens, Bitcoin might not be the safe-haven asset that many believers want it to be. For Bitcoin to shed its speculative image, more time is required for the asset to prove itself and convince people, not only the believers, but also the public majority to understand and cherish its unique properties and scarcity. Only then people would turn to Bitcoin when they feel like they are losing control of their hard-earned money or when their wealth is at risk.

The Future of Bitcoin

The timing might not be optimal, but it would be interesting to see how Bitcoin will handle the looming economic winter. Bitcoin’s core properties that allow holders to have full control over the asset along with its hard-coded immutability and integrity might be the strengths needed to withstand the economic turmoil while other assets wither. It is hard, but possible, and this might be the fuel for Bitcoin to thrive, sending it beyond the moon. On the other hand, if Bitcoin continues to lose value along with global financial markets, another one or two-year-long bear market is expected before actual growth can resume. Be that as it may, Bitcoin will survive and rise again as long as there is still a need for sound money and an inclusive financial system that serves everyone equally.

You may also want to read: 2019 A Year in Review: Bitcoin 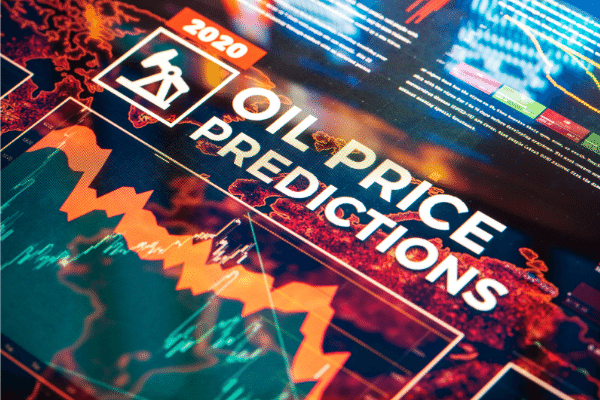 Oil is Rising & Why You Should Care 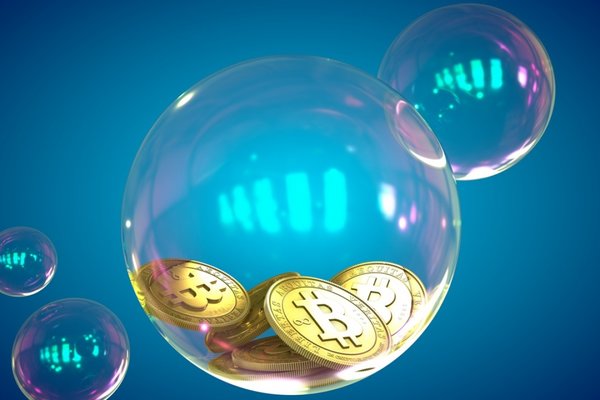