Hiromi Yamaoka, a former Bank of Japan (BOJ) executive, commented that Facebook’s Libra project is both a challenge and a catalyst for central banks to realize the benefits of digital currency issuance (CBDC). He also encouraged the establishment of a group to study the potential and possibilities of central banks’ digital currencies.

Shortly after Facebook revealed its attempt to create their own digital money, also known as Libra. The central banks from the United Kingdom, Europe, Japan, Canada, Sweden, and Switzerland have announced a meeting to discuss and exchange information on matters related to digital currency. The discussion was to explore the feasibility and benefits of adoption, including various regulatory & laws to govern digital & cryptocurrency such as Libra and Bitcoin.

“Digital currencies like Libra will enable faster transactions faster at a much lower cost than the current system. Central banks all over the world should see the potential of the underlying technology. To meet the needs of consumers and increase efficiency, banks must adapt to the changes and embrace newer technology such as Blockchain.” Added, Mr.Yamaoka

This is not the first time the Bank of Japan (BOJ) is trying to integrate blockchain technology with the financial industry. Previously, in 2017, the Bank of Japan has collaborated with the European Central Bank (ECB) to study the possibilities and benefits Blockchain. However, the project was canceled due to the immaturity and unclear capacity of the technology.

Later in 2019, the Reserve Bank of Japan came out and warned about the potential impact of Libra. They urged for international cooperation in setting up rules and frameworks for this new technology, which could very well have a tremendous effect on the finance industry in the near future. 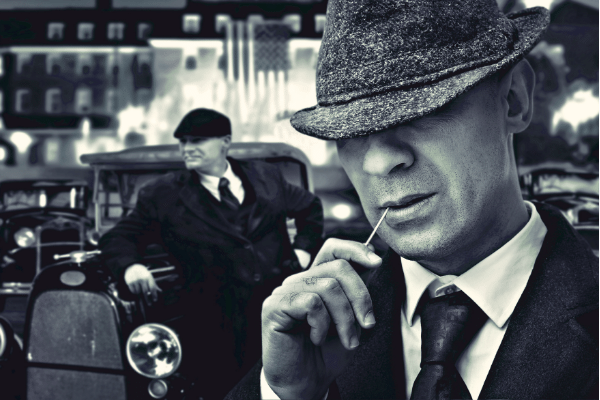 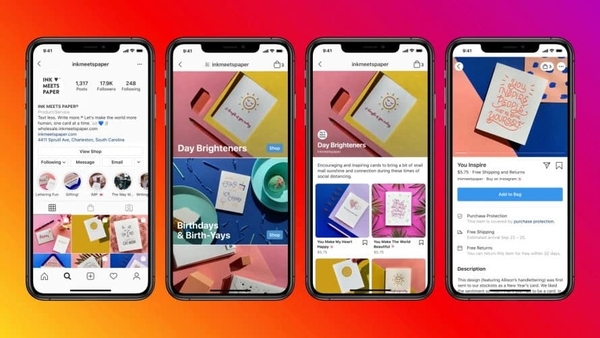