Facebook’s Libra poses risks to the current global financial ecosystem, said Ravi Menon, head of the Monetary Authority of Singapore (MAS).  He suggested that the risks are at a global level, while simultaneously urging regulators worldwide to join hands and address the risks together.

Menon’s statement came after US President Donald Trump’s recent suggestion that Facebook might need full banking regulation if the digital currency is to be launched.

Menon told the Financial Times that the launch of Libra would emphasize the existing concerns over causing financial shakeup and the possibility of money laundering via the cryptocurrency.

Singapore, however, does not have enough information as yet to determine if the digital currency would be banned.

Meanwhile, Bruno Le Maire, French Finance Minister said earlier this month that Libra could not be allowed to operate in Europe. He said the digital currency poses risks for the global financial system, and the potential for abuse and illegal activities through Libra is high.

Singapore’s central bank demanded further details on how Facebook will implement its digital currency prior to the exploration of legislation.

Facebook hopes that Libra would help reduce the costs of cross-border payment and help bring those without bank accounts into the financial ecosystem.

Visa Whips Up an Interoperability Platform for CBDC & Stablecoins 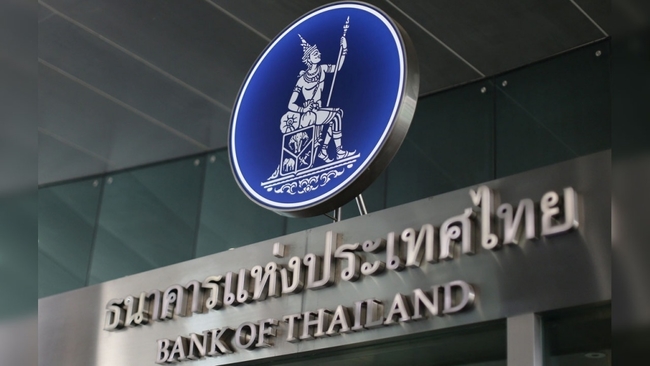