Reuters shared a comment made by Bank of Japan Governor Haruhiko Kuroda saying that cooperation among global regulators to set the highest level of a regulatory framework for stablecoins. This also includes the Libra project of Facebook is very important.

Kuroda suggested that if people use Libra to make financial transactions in their everyday life, there will be great impacts on society and the public.

Facebook has planned to use Libra for paying bills and paying for products and services and many more.

He made the comment during a meeting with business leaders in Osaka on Tuesday.

Sigal Mandelker, under-secretary of the US Treasury of terrorism and financial intelligence, also thinks the Libra project of Facebook needs regulations at the highest standards before launching it in Switzerland.

Mandelker emphasized that his message covered all digital currencies without the exception of Bitcoin and Ethereum. He added that regulations would help prevent any possible money laundering activities and the financing of terrorism.

In July 2019, France’s finance minister expressed his opposition against Facebook’s Libra coin project. He said allowing a private firm to establish a digital currency that is equal to the national currency is unacceptable.

French officials expressed concerns that money laundering and terrorism financing would occur after the introduction of Libra. 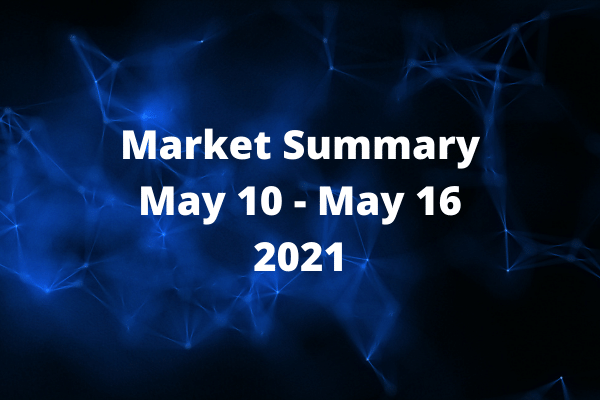 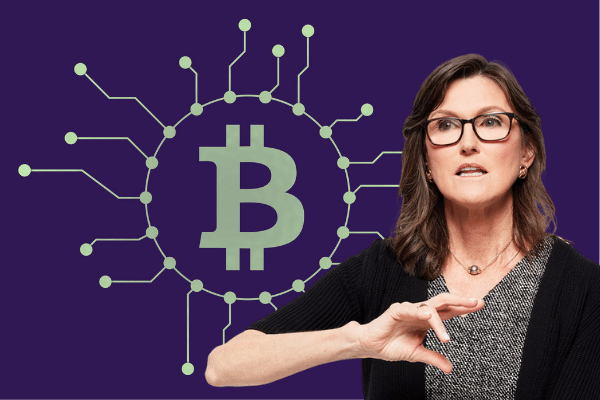