The Financial Times reported last week that at least three early investors in Facebook’s Libra project are considering withdrawing their support. Due to the intense scrutiny from regulators all over the world on the proposed cryptocurrency, investors are now concerned with legal and compliance issues resulting from the project which may have unforeseen repercussions on other investments they are involved in.

Facebook has conceptualised and structured Libra in a manner that prevents Facebook from having full control and monopoly through the establishment of Libra Association, a non-profit organization headquartered in Switzerland, of which stakeholders are transnational corporations like Uber, Mastercard, Stripe, Visa, PayPal and Spotify.

However, Libra faces ongoing opposition and is under investigation from the European Union and the United States. The US Treasury Secretary, several senators and also global leaders have expressed concerns over the possibility of using Libra to fund illegal activities, and also the lack of safeguards to ensure that data collected will be secured properly, given Facebook’s history with security breaches. 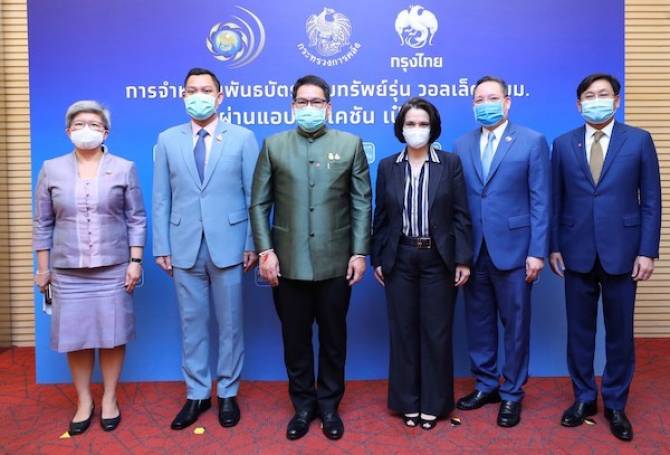 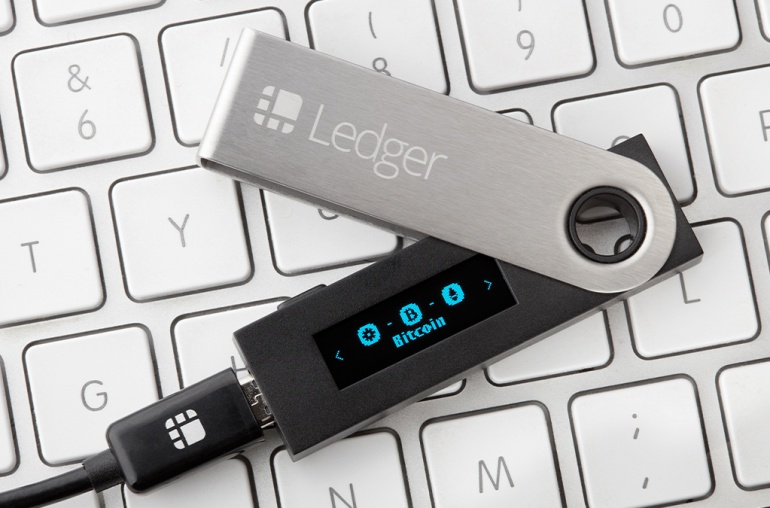