Bitcoin charged ahead on Monday as Coinbase’s listing on Nasdaq draws nearer, coming within inches of its all-time-high before pulling back to trade unchanged.

Up almost ninefold in the past year, and far outstripping the returns for any other asset class Bitcoin has been on a tear.

Fanning interest in Bitcoin and cryptocurrencies has been Wall Street’s growing embrace of the nascent digital asset class and the direct listing of cryptocurrency exchange Coinbase is helping to fan the fires of interest and investment.

Coinbase’s direct listing will the first listing of its kind for a major cryptocurrency company and will be a litmus test of investor appetite for other companies in the sector.

The Coinbase listing is expected to do well and if interest is sustainable, may provide the impetus for other privately held cryptocurrency companies to consider heading to the public markets to access capital as well.

A growing list of companies are looking, or already invested in Bitcoin, drawn by price momentum and arguments that Bitcoin can hedge risks such as faster inflation.

Earlier this year, Tesla disclosed a US$1.5 billion investment in Bitcoin and more recently started accepting the cryptocurrency as payment for its electric vehicles, joining the ranks of firms like MicroStrategy and Square, which had earlier invested smaller sums in Bitcoin.

Institutional interest in Bitcoin is also gaining, with Goldman Sachs disclosing that it will be offering investment vehicles for Bitcoin and other digital assets to its private wealth clients.

Coinbase looks poised to ride this wave of cryptocurrency interest – with the fast-growing exchange expected to command a staggering valuation of about US$100 billion when it lists on Nasdaq this week, more than the value of the New York Stock Exchange and Nasdaq Stock Market combined.

While some investors may baulk at Coinbase’s valuation, it is also hugely profitable – expecting to reap a first quarter profit of between US$730 million to US$800 million, or double what it earned in all of 2020.

Revenue at Coinbase in the first three months of this year also surpassed its US$1.3 billion total for last year, compared with the US$5.6 billion generated by Nasdaq last year, Coinbase does position favorably for now.

But key to Coinbase’s sustainable growth and prospects is continued interest in cryptocurrencies and Bitcoin in particular.

While other cryptocurrencies, called “altcoins” because they’re seen as an alternative to Bitcoin, accounted for 44% of Coinbase’s revenues, the exchange’s fortunes tend to hew closely to Bitcoin’s prospects. 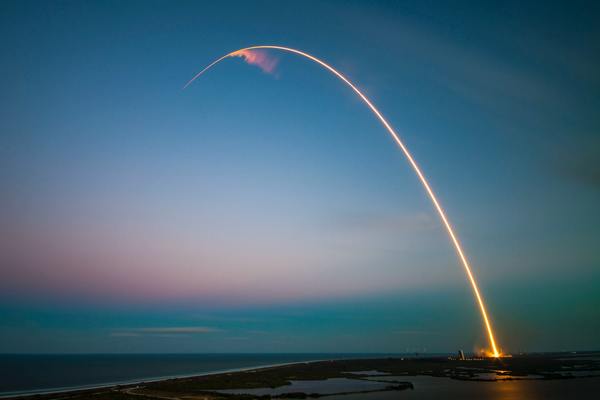 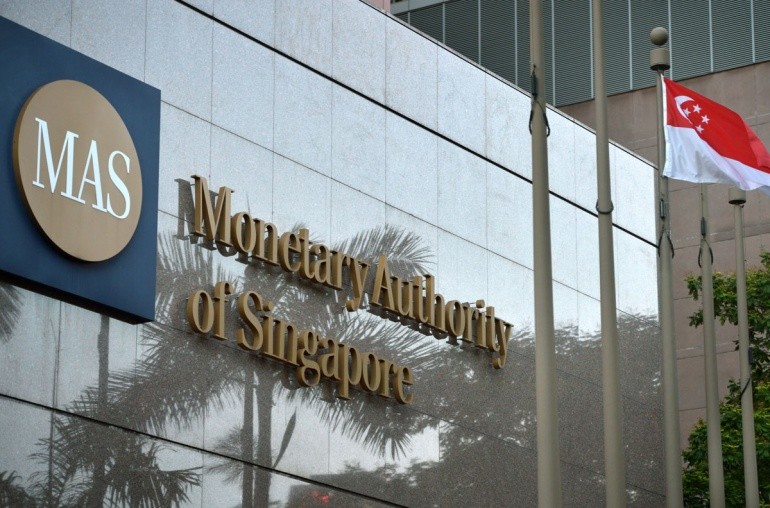