Mostly looking to balance out a risk-biased portfolio, bond investors are looking for a fixed yield with a coupon rate that they hope can at the very minimum beat inflation, and perhaps some upside as well. And typically the coupon rate or yield on that bond would reflect the creditworthiness of the company or government issuing it.

But last year, in the midst of an unprecedented rally in Bitcoin, business software firm MicroStrategy, which had already apportioned US$250 million from its balance sheet into Bitcoin, sought to staple Bitcoin to a bond issuance to spice things up a little.

Last December, MicroStrategy issued a convertible bond with the intention of using the proceeds of that funds raise to buy more Bitcoin, opening a backdoor for bond investors to pile into the cryptocurrency craze. Unlike buying shares of MicroStrategy, which by some estimates only provide US$0.23 of exposure to Bitcoin for every US$1, the convertible bond provided a far more risk-managed means to participate in the upside of a Bitcoin rally with reduced downside.

Last July, MicroStrategy changed its cash strategy and tied its shares to Bitcoin, so if the price of Bitcoin doubled, so did the price of MicroStrategy’s shares, pushing the convertible bond deep into the money. And if Bitcoin were to rise astronomically, bond investors would win big, but even if the price of Bitcoin were to collapse, investors would still get their money back because cash-rich MicroStrategy would be there to shore up the bond and pay on the yield. In essence, it was a risk-free bet on Bitcoin, with all of the flavor and none of the fat.

The cryptocurrency purist would argue that the bond’s paper gains are paltry compared with an outright investment into Bitcoin within the same time period. But for the already conservative bond investors however, there’s a certain level of comfort in a Bitcoin play that’s backed by debt.

Unless they trade out of the debt by selling it or converting the bonds to shares in MicroStrategy (hence the term “convertible bond”) the bondholders will still get paid back on the bonds when the bonds mature, and let’s not forget the coupon rate till then, provided the company is still running.

Given MicroStrategy’s cash reserves, even if Bitcoin were to fall by 40%, it would still have more than enough to pay out on those coupons. Who said bond investing had to be boring? 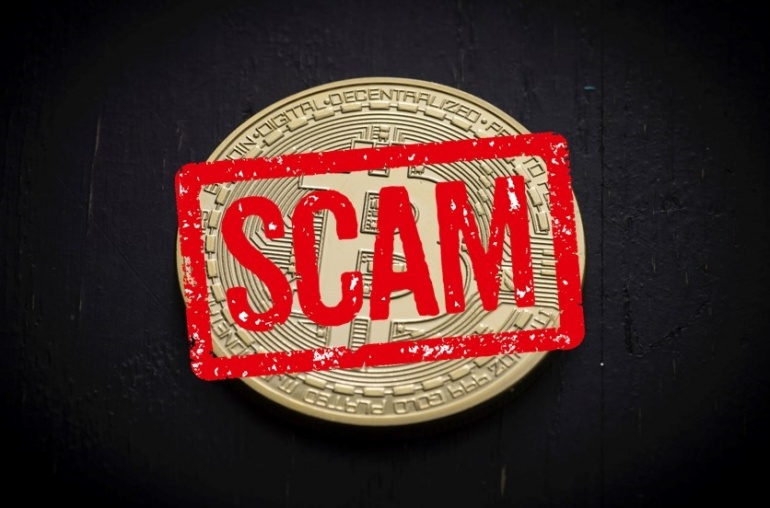 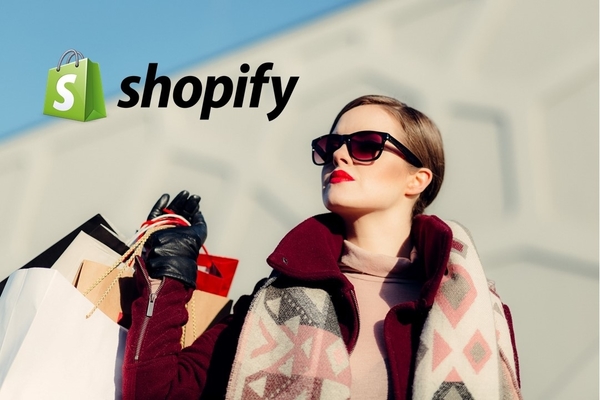 Shoppers Can Now Pay with More Than 1,800 Cryptocurrencies on Shopify