The Trump Administration has been hinting at a TikTok ban since early this year, as authorities worry over the possibility of security breaches via the social networking video app that has taken the world by storm. It seemed that the ban would not come to fruition, but on August 6, US President Donald Trump signed an executive order banning not just TikTok, but China’s dominant chat messaging app, WeChat.

TikTok is owned by ByteDance Ltd., one of the largest internet and technology companies in China that has seen immense growth since the TikTok boom happened, partially facilitated by global lockdown and quarantine measures this year. On the other hand, WeChat is owned by Tencent Holdings, a technology and entertainment industry behemoth.

The indirect casualties of the deteriorating relationship between US and China, not only will all US citizens lose access to the app, but the Chinese diaspora in the US or firms that work closely with businesses in China will find their only effective channel of cross-border communications severed. China has banned the use of Telegram, Facebook, Instagram, Tumblr, LINE, Twitter, Viber and YouTube, which means that WeChat is indispensable to those outside of China wanting to make quick contact with those in the country.

When a country’s central authority intervenes in social aspects of life, citizens tend to get creative in attempting to circumvent restrictions, and that is where cryptocurrency, decentralization and open-source standards come into play.

Signal, a free and open-source chat messaging platform that is available for download and use on iOS and Android, is one viable alternative to the more popular chat apps existent in the market currently. It is not a new communication medium either; protestors in Hong Kong have increasingly turned to Signal to escape government surveillance, but it is possibly only a matter of time before authorities in the US and China catch on and shut this channel down as well.

A fully decentralized chat and messaging platform is thus the key in ensuring that citizens’ accessibility to communications, be they within a country or cross-border, are not impeded by the intervention of the government. While such a platform does not exist in the market at present, the latest move by the Trump Administration could accelerate the development of one in the near future.

You may also want to read: Younger Investors Looking Towards Bitcoin, Says JPMorgan 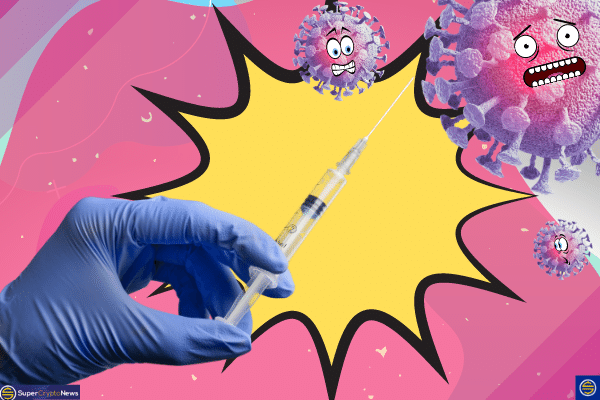 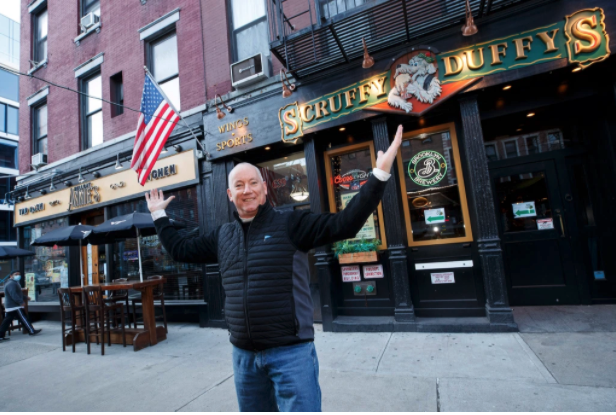