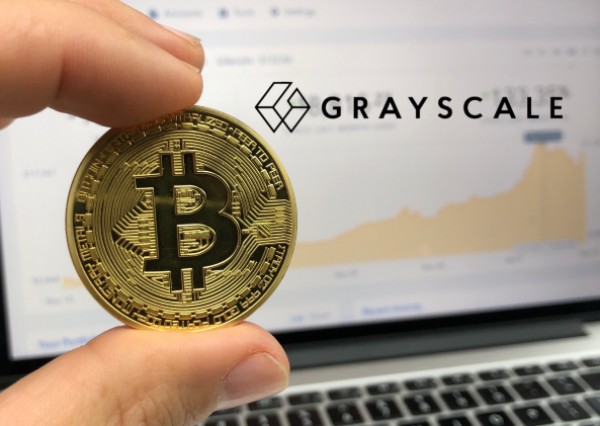 One of the world’s largest banks, Morgan Stanley (+3.35%) has purchased some 28,289 shares of Grayscale Bitcoin Trust, through its Europe Opportunity Fund, according to a regulatory filing.

As more of Wall Street starts coming into the cryptocurrency sphere, investors are demanding the institutional protections that they are used to and are willing to pay a premium to secure them.

In April, Morgan Stanley allowed a handful of its funds to invest directly in Bitcoin through cash settled futures on CME (-0.89%) as well as through Grayscale Bitcoin Trust, one of the only institutional pathways to Bitcoin exposure in the U.S., short of a Bitcoin ETF.

According to earlier SEC filings, each Morgan Stanley fund approved to invest in Bitcoin may invest as much as 25% of assets in Bitcoin.

Earlier this year, Morgan Stanley debuted Bitcoin investment fund products for high net worth clients and started recruiting both cryptocurrency and blockchain analysts to beef up its investment ranks.

Morgan Stanley joins a growing list of Wall Street firms that are either stepping into or have plunged headlong into the cryptocurrency space.

Goldman Sachs (+1.06%) has set up its own desk to explore cryptocurrency trading and while some banks like HSBC will not touch cryptocurrencies, others like Singapore’s DBS Bank (+2.16%)  have already setup their own cryptocurrency exchanges.

But investors hopeful for a U.S. Bitcoin ETF may have to wait a little longer as the U.S. Securities and Exchange Commission has delayed a decision on approving a VanEck application for a Bitcoin ETF pending further public comment.

The SEC remains concerned about Bitcoin’s susceptibility to manipulation and the lack of regulatory oversight, especially when it comes to money laundering.

Nonetheless, with G7 leaders agreeing in-principle on a global minimum tax and the Biden administration making it clear that gains on cryptocurrency investments are taxable, the economic incentives to provide a clear regulatory framework and a potentially substantial source of fresh tax revenues whether through a U.S. Bitcoin ETF or such other regulated structure is strong. 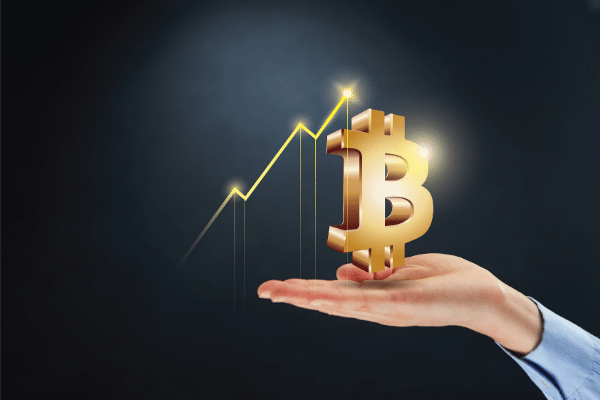 Bitcoin Investors in For a bout of Déjà vu 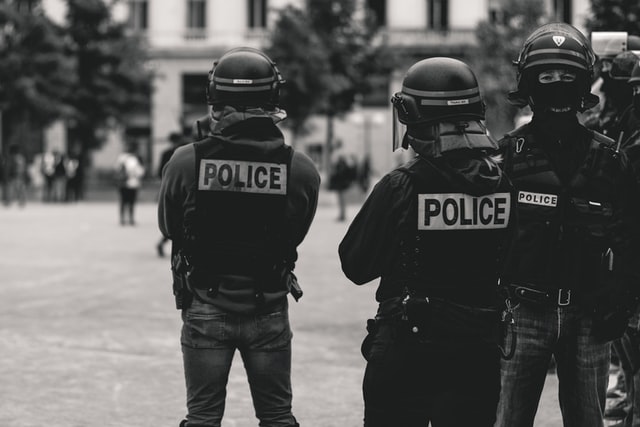 Blockchain Protocol to Document & Report Police Brutality in the US