Coinbase, Binance, and Bitfinex. These are probably the first exchanges a newbie will encounter as they “trial” bitcoin and ether—the two most popular digital assets.

Known as DEXes, these platforms offer superior trading experiences to their centralized counterparts in multiple ways, and users have recently been taking notice. On August 9th, Uniswap, Ethereum’s most popular trading protocol to date, processed 110,000 transactions—roughly a third of the 11-year-old Bitcoin network’s transactions in the same span. These DEXes are becoming so popular in part because they embody the ideals of crypto in giving their users the ability to trade their assets in non-custodial fashion and away from the prying hands of squeezing middlemen.

And DEXes can come in a variety of styles, too. There are order-book models where exchanges create markets from traders’ buy and sell orders. And there are automated market maker (AMM) models, where users deposit assets to create liquidity pools. Traders can permissionlessly trade through these pools, or earn a pro-rata cut of trading fees for serving as liquidity providers. This kind of crypto-native earning opportunity simply can’t be matched by mainstream crypto exchanges, at least not for now, which is a big part of their rising appeal.

Notably, DEX trading volumes this year have been considerably higher than in 2019. By May 2020, over $2 billion had been traded by DEXes, and later in July these exchanges collectively set a new-all time record of $4.3 billion in monthly trade volume.

This DEX boom has seen traders flock to protocols like Uniswap, Kyber Network, and Bancor. For example, as of August 10th Uniswap had facilitated an incredible $250 million in daily trade volume, far exceeding the volume of many centralized exchanges around the world in that same span.

Moreover, as trading volumes have risen so too has the public’s interest. Last month, the number of Uniswap-related web searches rose to +1.4 million from the previous 90,000 average. (The project is open-source, had no ICO, and therefore no marketing funds—amazing!).

Trading volumes on decentralized exchanges have been increasing rapidly and are set to continue doing so while interest and attention keep growing. Additionally, the gap between CEXes and DEXes will continue to be narrowed as the latter improve on their UX and liquidity.

With DeFi tailwinds, it is no surprise that July was a special month for DEXes. According to a Block Research report, the DEX-to-centralized exchange volume ratio rose to 3.95 percent from 2.1 percent in June. Look for this ratio to rise for the foreseeable future.

With Breakout Success, Now to Optimize

Many rising DEXes have significantly improved their source code in 2020 or are in the midst of doing so now, which is another reason interest has been surging around the space. A prime example? The launch of Bancor V2 and the ensuing resurgence of the BNT token.

Bancor V2, for instance, uses a new AMM system that focuses on mitigating impermanent loss for traders. The updated protocol’s first pool, the BNT/LINK, upon launch, reached $500k in the first 48 hours. This subsequently propelled volume on the LINK pool to $1 million acutely giving the pair one of the most competitive rates in the DEX market place at the time.

Bancor achieves this competitiveness by attracting more volumes with less liquidity through a flexible bonding curve. In this arrangement, even if token prices increase, liquidity providers don’t incur an impermanent loss. At the same time, traders benefit from low slippage.

The grand question now is whether this recent DEX surge really is the beginning of a paradigm shift. It seems to be so for users of these protocols, but the jury is still out on how far these exchanges can gain on their centralized counterparts.

Another interesting dynamic to consider is the dominance of Ethereum-based DEXes, e.g. Uniswap and Bancor, in the cryptoeconomy to date. At this point, no other DEXes on any other blockchains are anywhere close to coming near the volume levels of Uniswap, and Balancer, and so forth. But will that always be the case?

Solana has its Serum DEX coming, Polkadot has Polkaswap in the works, and EOS already has Newdex live. These outsiders may gain traction in their own rights as the cryptoeconomy continues to grow, but it’s hard to see them coming within striking distance of Ethereum’s top DEXes any time soon. In the meantime, we wait and watch to see how the wider sector plays out. The rat race is sure to be riveting, that much is clear. 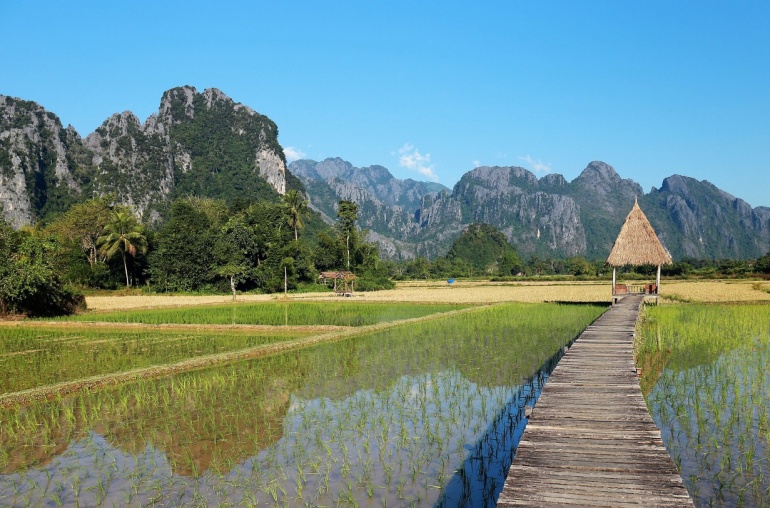 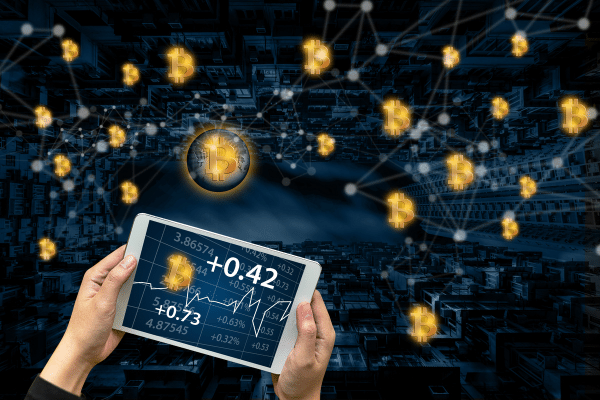