The cryptocurrency market still acts in tandem with macroeconomic events happening globally at present. The main highlight during the past week was inarguably the Fed’s new direction in inflation policies which will raise the standard level of annual inflation above 2% in order to keep the market afloat.

In August, the Dow Jones Index’s (DJI) year-to-date (YTD) returns flipped positive for the first time and was the strongest August since 1984. This indicates an overall positive sentiment of the US economy and proves that the Fed’s controversial approach to stimulate the markets has worked miraculously, albeit temporarily as it remains to be seen if this uptrend can be sustained.

The SCN30 Index adjusted upwards by 4.70% from 255.51 points to 267.17 points with a swing-low at 230 points created right after the Fed’s announcement. However, the rebound came quickly as there is hope that excessive liquidity in markets injected by the central bank will allow investors to consider the risk-on assets once again.

Top Altcoins Pick of the Week, NEO and ATOM – Heading toward Multi-Year Highs

NEO (NEO) was deemed a Chinese Ethereum-killer back in the 2017 bull market. The project was renamed from AntShares to NEO and remains popular among the Chinese investors to this date with a YTD return in 2020 of 138.75%.

NEO has been in a clear uptrend since July after a golden cross of faster EMA9 crossing above the slower EMA50. The run-up took NEO above its previous high last created in June of 2019. The short-term target is now at 161.8 Fibonacci’s level of $24.90.

On the daily time frame, the EMA9 can be used as a first support level from the potential dips. However, the price should not break below a major support level at $16.80 which was a previous local high before the price break-out in late August.

ATOM or Cosmos is a blockchain protocol focusing on cross-chain interoperability similar to Polkadot (DOT) but with staking capabilities. The Band Protocol (BAND) is also being built on top of ATOM indicating active usage of the blockchain. The YTD return of ATOM is now at 72.61%.

Looking at ATOM’s technical analysis, the price has broken above its previous high created in June of 2019. At the moment, the price has been pulled back and resting on EMA9. Traders can expect the EMA25 at $6.55 to act as another layer of support should the EMA9 fail to hold. Bouncing from either level could lead to a retest of $8 level with the next target at 261.8 Fibonacci’s level of $12.30.

You may also want to read: Can the Fed’s Prolonged Low-Interest Rates Lead Bitcoin to the Upside? 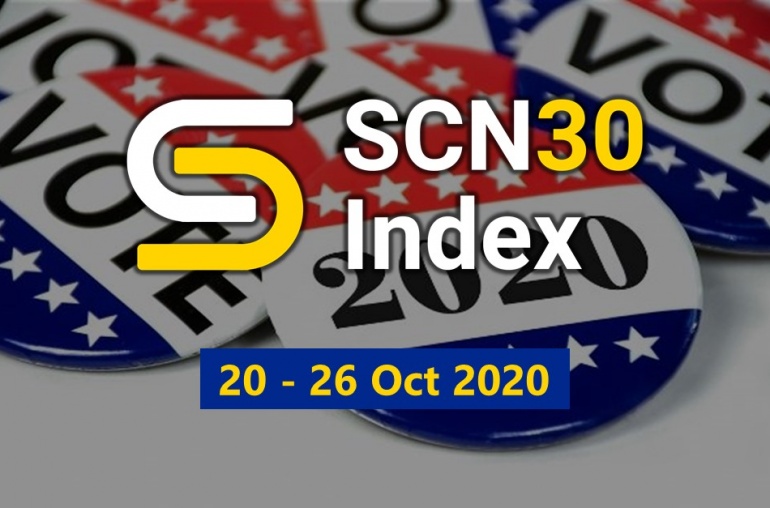 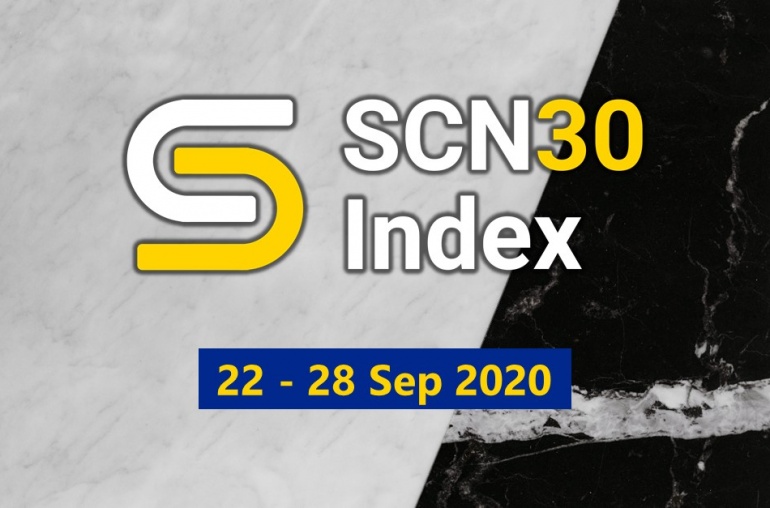