NFTs Explode into a US$1 Billion Business 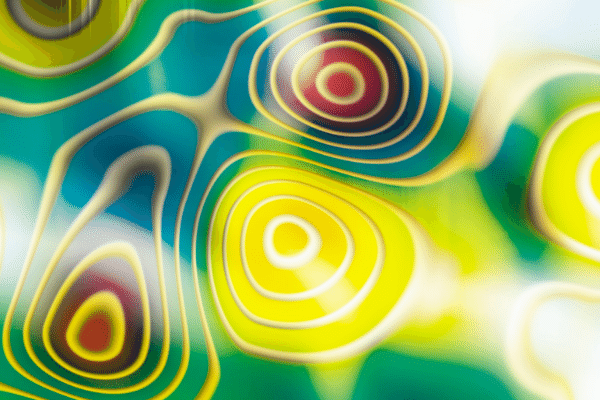 How much for a GIF? The NFT or non-fungible token market has ballooned to US$1 billion almost overnight and captured the imagination of artists and blockchain enthusiasts all over the world.

And powering that revolution has been Alchemy, the technology behind every major NFT platform such as Makersplace, OpenSea, Nifty Gateway, SuperRare and Cryptokitties. Alchemy allows its customers to connect to the Ethereum blockchain so transactions can be read and written to the world’s most used blockchain – think of them as the APIs or application programming interface between the front end of a website and the Ethereum blockchain.

Founded in 2017 by Nikil Viswanathan and Joe Lau, the San Francisco-based Alchemy was initially only open to general, rather than private, customers last August.

Since then, transactions using Alchemy technology have grown 54-fold to power US$25 billion worth of Ethereum projects such as decentralized finance startups and NFT platforms.

Alchemy’s first customer was Matt Hall, the co-creator of CryptoPunks. Hall and his partner John Watkinson have since seen over US$130 million of the low-fi pixelated people he and his partner create change hands on various NFT platforms, with the priciest selling recently for about US$7.6 million.

While Alchemy is helping create a new type of business model known as decentralized finance, or DeFi, and facilitates financial transactions without a trusted intermediary, reducing transaction fees and friction, it’s in the NFT space where it really shines. Alchemy empowers platforms like OpenSea to provide its users access to smart contracts to connect an artist and buyer directly.

The blockchain element is crucial because it enables a digital item like a CryptoPunk to have scarcity and be linked to its authenticated owner, giving it a value previous digital items couldn’t claim.

But how can something digital be scarce?

Sure, anyone can download a digital copy of any digital work, but ownership is an exclusive and expensive club.

Ironically, because it’s easier to make digital copies, the demand for the original will be even stronger – NFTs create digital scarcity in an age of internet abundance, and there’s an intangible value to that.

As was witnessed in China, demand for designer knockoffs (regardless of their quality) fell significantly as Chinese became wealthier and more demanded to own the originals created by French or Italian fashion houses.

One of the obvious benefits of buying art, is that it lets you financially support creators that you like, and that’s true with NFTs as well. Buying an NFT typically also comes with some basic usage rights, like being able to post the image online or even better, setting it as your profile picture, so everyone will know you own it. But more importantly, there are bragging rights with NFTs and a blockchain entry to back it up.

Ultimately, knowing that you own the original imbibes an unquantifiable sense of satisfaction that collectors are willing to pay for.

There will always be people willing to pay for fakes, but in a world that feels increasingly commoditized, even more are likely to shell out for ownership of an original.

NFTs are just an extension of the times. 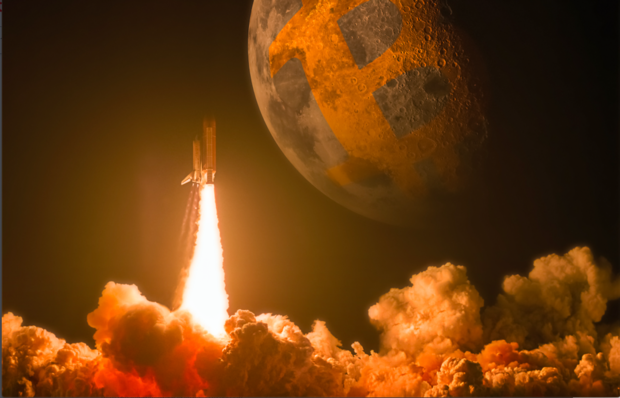 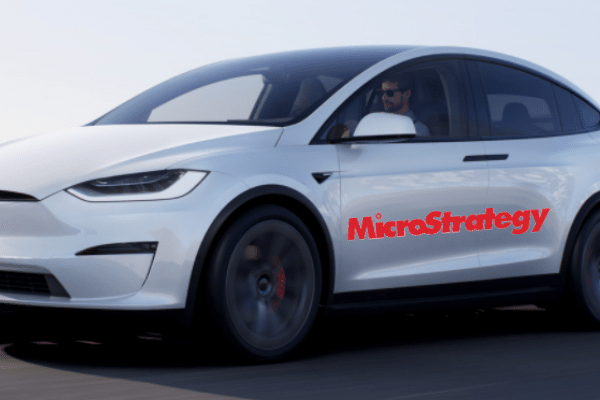