Decentralized finance lending platform Aave is undoubtedly one of the year’s biggest winners as large swathes of the crypto trading community increasingly shifted towards DeFi in the wake of massive, unprecedented rewards and incentives. After securing $3 million in investments earlier in July, Aave just announced that it has raised $25 million in its latest fundraising round. Participating investors include Blockchain Capital, Standard Crypto and Blockchain.com Ventures.

With this new injection of funds, Aave will be able to focus on development in the Asian region and its corresponding markets, while also positioning itself to better provide lending and borrowing services to institutional investors.

Aave recorded a staggering 20,000% growth since September 2019 last year with its LEND token, seeing an all-time high at $0.88. Since then, however, Aave has been making progress with migrating LEND entirely into its new namesake token, AAVE. The AAVE token is currently trading at $49.93.

The Aave team called for a community vote at the end of September to decide on whether to kick start the migration process. Once the proposal is voted through on the website, LEND holders are able to exchange LEND to the new AAVE at a ratio of 100:1. AAVE has a total token supply of 16 million, and 13 million tokens have been set aside for community allocation. 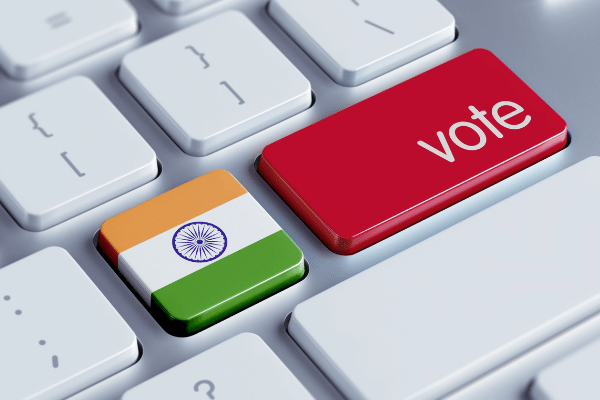 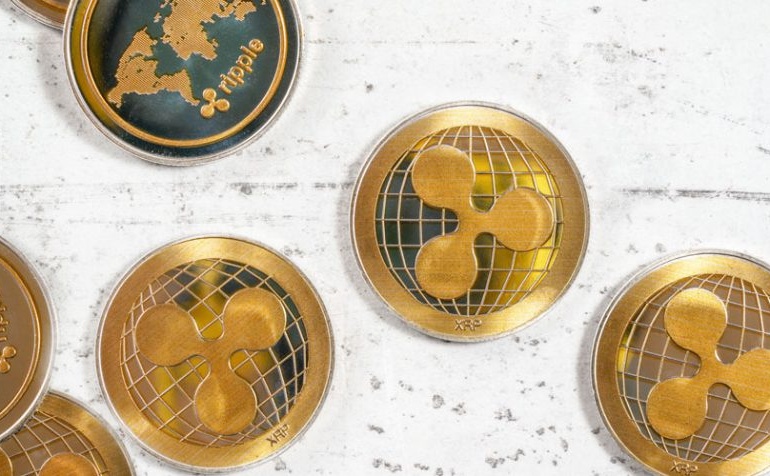