Leading DeFi protocol Aave launched the mainnet of its governance platform on September 26 as it takes a step further towards fully embracing decentralization and community governance. With the release of Aave Governance’s mainnet, the Aave team has also finally unveiled its very first, official Aave Improvement Proposals (AIP) for voting. Aave users will vote on whether the LEND token should be converted entirely to AAVE.

Previously, AIPs were run on external testnets such as Kovan and Ropsten and a “signaling poll” was carried out to briefly survey the overall user sentiment on the token migration. After a majority of respondents voted yes, the topic was then formally written as an AIP for voting with the launch of Aave Governance.

“If the proposal is approved, the migration will be automatically activated. Anyone will be able to migrate from LEND to AAVE, and this will be a gradual process unless the governance votes on a deadline. The staking will also be activated, but stake slashing will not yet be initiated as an incentive to bootstrap liquidity,” the announcement reads.

Aave has grown more than 20,000% since September 2019 as it found itself gaining newfound popularity with the recent DeFi craze. It was reported that Aave is venturing into real estate tokenization via a partnership with RealIT, a blockchain-based real estate investment platform.

You may also want to read: Bitcoin Cash Set for Another Hard Fork? 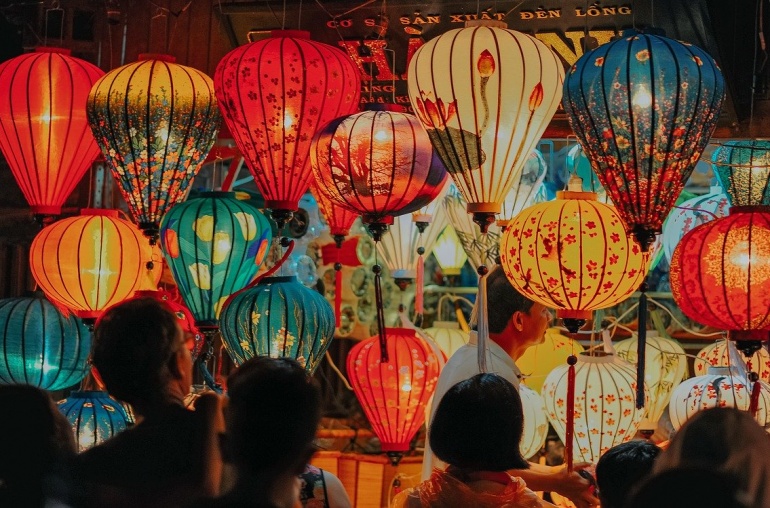 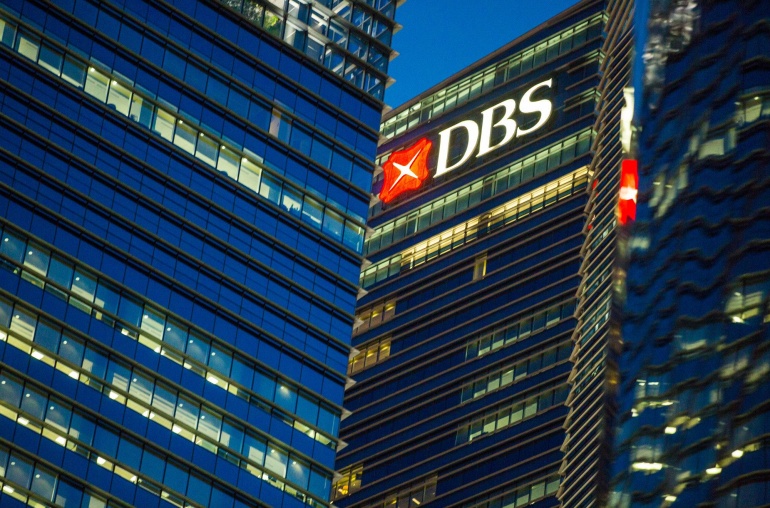