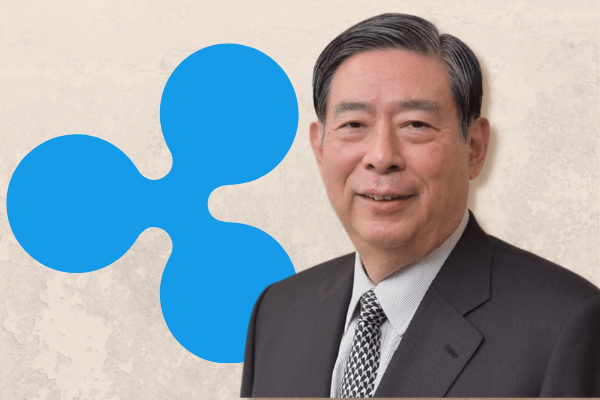 During the financial results briefing of major financial company SBI Holdings Co., Ltd., CEO Kitao Yoshitaka has stated in the presentation call that the IPO (initial public offering) of Ripple Labs is to be expected after the lawsuit with SEC, further saying that it is within co-founder Chris Larsen’s intention.

SBI holds more than 10% of Ripple’s shares, and R3, which is the largest external shareholder, is also considering going public.

Back in January 2020, Ripple CEO Brad Garlinghouse remarked that the company is expected to be “on the leading side” among the other emerging IPOs.

However, the ongoing lawsuit with the SEC may have delayed these plans. The heated legal battle has proven to be a major setback for Ripple, with the shares of crypto exchange Coinbase already trading on Nasdaq.

Japanese firm SBI Group is Ripple’s largest outside shareholder and has always been a strong supporter of XRP, which is considered as a crypto asset in Japan.

Insiders are Buying the Dip 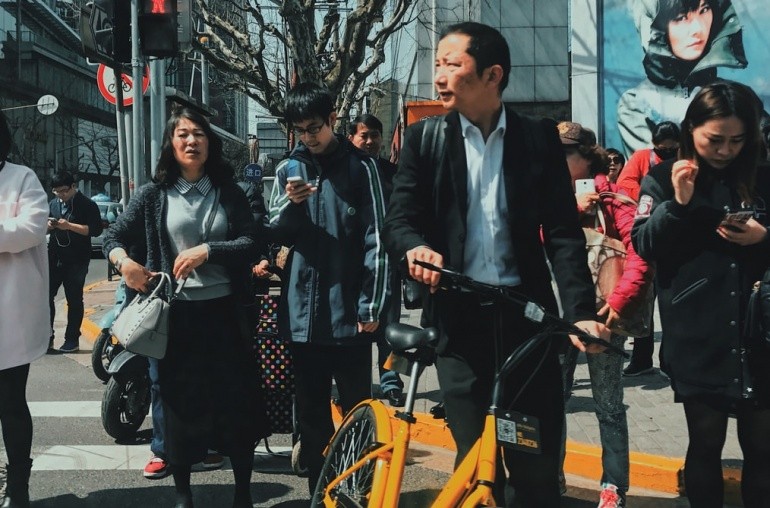