SEC Presses On with Ripple Lawsuit with Gensler Leading the Charge 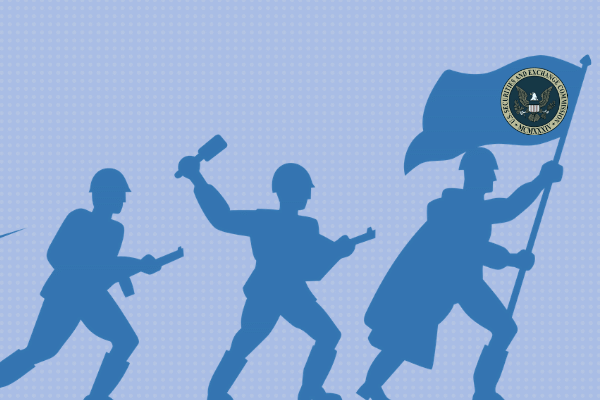 Despite the U.S. Securities and Exchange Commission Chairman Gary Gensler’s reputation for being a supporter of cryptocurrency, the regulators appear to not be letting up the heated lawsuit against Ripple Labs Inc.

The SEC has asked a federal judge to not approve Ripple’s demands for the SEC officials’ internal emails and communications stored in their personal devices, during a court filing on Wednesday which is the first case submitted by the regulator since Gensler’s appointment as the chairman last week. This shows that the SEC is not planning on giving up its lawsuit anytime soon.

In its most recent filing, the SEC accused Ripple of harassment and “gamesmanship with respect to discovery.”

As this may also affect other digital coins, the crypto industry is keeping a close watch on the case, which has caused XRP to take a nosedive after the SEC sued. Although Bitcoin and Ether are not considered securities by the regulators, the same could not be said for the other tokens. This implies that other tokens could also face similar lawsuits by the SEC.

Some crypto fans were hoping that Gensler, who has taught cryptocurrencies in MIT, would be accepting of asset class and resolve the muddled regulations surrounding the crypto industry. 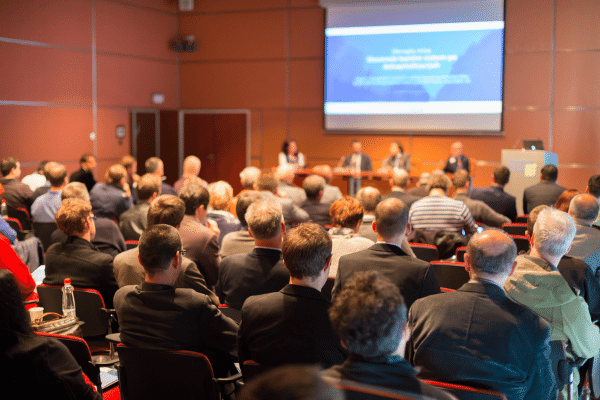 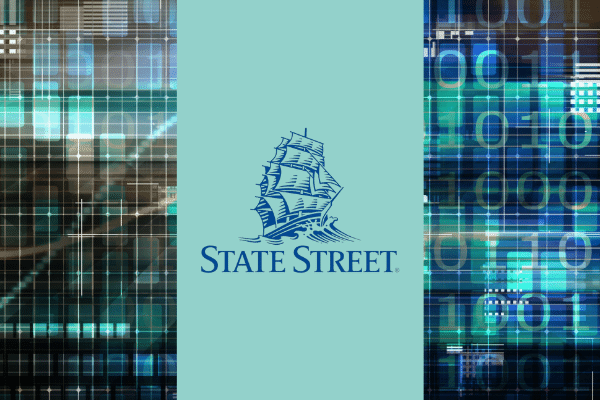