Short Sellers are Coming for Tesla 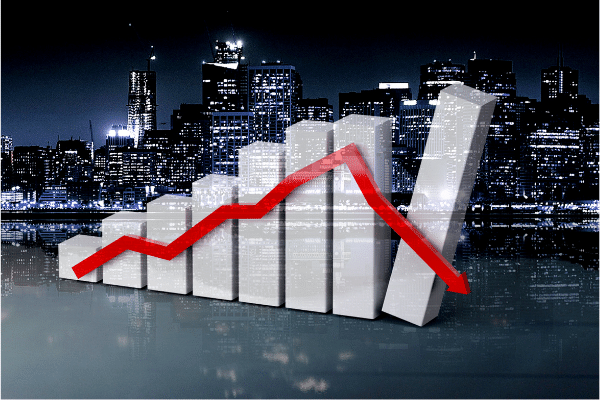 In the earlier part of this year, retail investors who rallied around a Reddit forum called r/WallStreetBets punished short sellers of companies like GameStop.

Licking their wounds, major hedge funds took massive write downs to the tune of some US$6 billion by the time the chips had finally fallen.

But Goliath is coming back for a second round.

Michael Burry, the investor who rose to fame for making billions of dollars off bets against mortgage-backed securities in the run-up to the 2008 Financial Crisis and whom a movie was made about, has now placed a sizeable bet against the retail investor favorite Tesla.

As of March 31, Burry’s Scion Asset Management owned bearish puts (the right to sell at a certain price) against 800,100 Tesla shares.

And Burry’s bet against the electric vehicle maker isn’t even his first, declaring in a since-deleted tweet from early December that his firm was short shares of Tesla.

But record profit in the first quarter and the avoidance of an industry-wide chip shortage has seen Tesla’s fortunes boom.

Far from needing to sell shares to raise capital, Tesla even had enough in its war chest to buy US$1.5 billion worth of Bitcoin, some of which it sold for a cool US$110 million profit.

But shares of Tesla have since slid on its quarterly earnings report, following in the footsteps of dozens of other tech firms which reported record profits only to see their shares slide.

Some are suggesting that Tesla’s stock slid as expectations for the company soar.

Scion Asset Management’s filing doesn’t reveal what price Tesla’s shares have to fall to, for its puts to be in the money, nor how much the firm paid for those puts, but only that the positions were worth US$534 million, an amount likely determined by simply multiplying the number of puts with the price of Tesla’s share at the time of filing.

Whilst most short sellers, shell-shocked from the experience of GameStop, have been discreet in revealing their short positions, Scion Asset Management was required to make the disclosure for regulatory reasons – hedge funds over a certain size need to provide a quarterly rundown of holdings.

But that also makes the short seller a prime target for retail investors to rally around one of their favorite stocks.

Given that the pandemic has reopened many entertainment options across the U.S., it is less clear whether the Reddit retail horde will muster sufficient numbers to pump Tesla’s stock again. 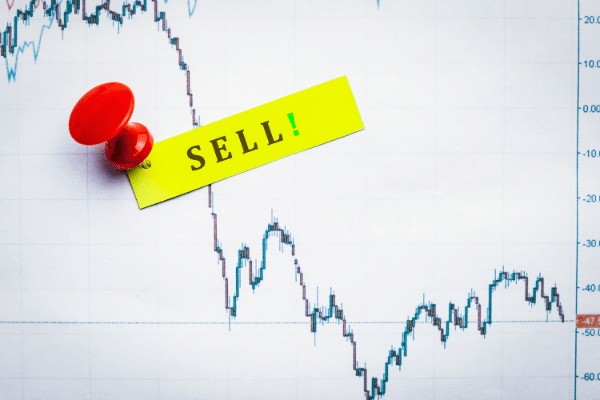 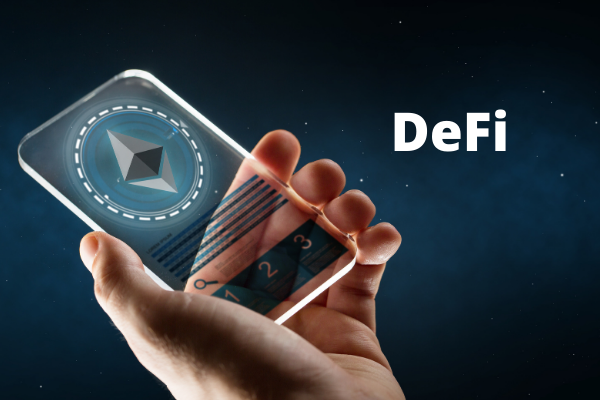 How DeFi Protocols can be Protected from Potential Scams