The Bitcoin blockchain network despite being deemed obsolete, slow, and expensive for microtransactions, is still one of the best choices for its reliability and high security when transferring a large quantity of funds.

Recently, Whale Alert reported that an entity that holds a large amount of Bitcoin dubbed the “Whale” successfully transferred 92,875 BTC worth over $1 billion. This is equivalent to 0.5% of the total circulating supply of Bitcoin. The transaction with only a mere cost of $4 or 0.000000036% for such a quick and reliable movement of funds is something only Bitcoin’s network can achieve.

The identity of the whale is presumed to be Xapo, a Hong Kong-based Bitcoin storage vault, or Bitgo, the custodian of cryptocurrency exchange Bitstamp.

You may also want to read: A Case for Bitcoin: US Fed Proposes Lower Interest Rates & Higher Inflation Policy 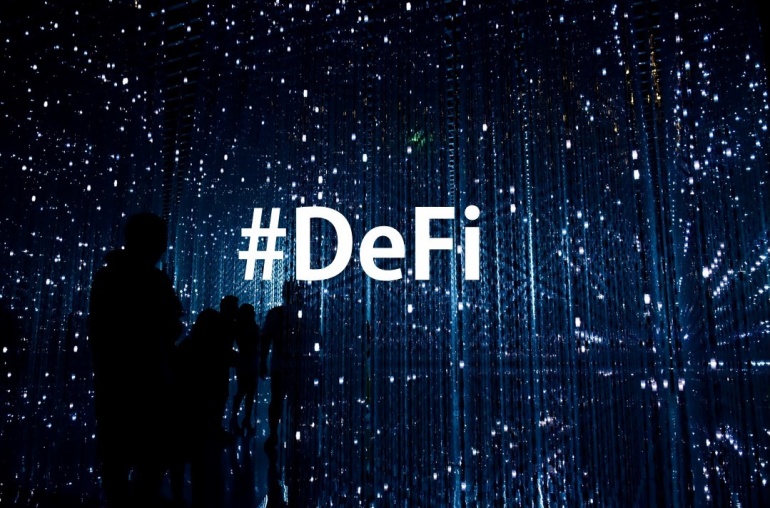 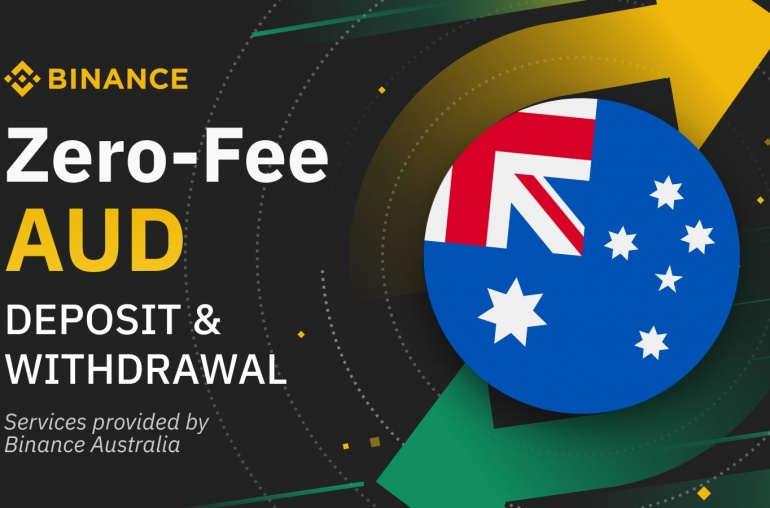