The Revolving Door of the Cryptocurrency Industry 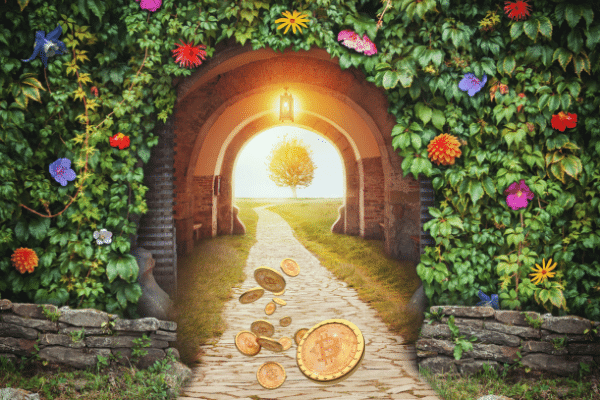 A cynical view of how to make it on Wall Street is to go into government, make the necessary connections, then find a job on K Street working to lobby the very powers that you just left behind.

Which is why it’s no surprise that the burgeoning cryptocurrency industry took a leaf out of Wall Street’s playbook to hire as many ex-regulators and former government officials, as authorities tighten the regulatory noose around the sector.

If you’re a former regulator from Washington, chances are the cryptocurrency industry has a job for you, and a well paid one at that.

Pockets flush with the riches of cryptocurrencies like Bitcoin and Ether, embattled cryptocurrency exchanges have been in a mad dash to hire former regulators, in the hopes of fending off legal challenges and shoring up compliance procedures to get the heat off them.

Former Chairman of the U.S. Securities and Exchange Commission Jay Clayton, became only the latest to join the industry he once helped police, taking a seat on the advisory board of cryptocurrency infrastructure firm Fireblocks just last month.

But the fast-developing cryptocurrency industry, where a new innovation can boom, bust and revive in just a matter of months, is proving to be challenging to the new hires more accustomed to the glacial pace that is Washington.

And the freewheeling “move fast and break things” dynamic of the cryptocurrency industry has led to introspection among some former regulators and lawmakers struggling to figure out where they fit in an industry that for so long has avoided them.

Key appointments of former regulators at some of the biggest cryptocurrency exchanges and firms are known to have lasted just months, like Brian Brooks, former banking head at the Office of the Comptroller of the Currency, who resigned his role as U.S. CEO for cryptocurrency exchange Binance after just three months at the job.

That former regulators and government enforcers can’t stick it out at some of the biggest names in the cryptocurrency industry however does not bode well.

While it’s no surprise that there’s plenty of work to be done behind the scenes to bring cryptocurrency exchanges and other stakeholders in line with the legacy financial services market in terms of compliance and reporting, the very nature of the technology makes it challenging.

Because stakeholders like exchanges, are coming under increasing regulatory scrutiny to be compliant, many of them also know that to do so, could alienate their existing client base.

The nature of the cryptocurrency industry is such that it’s not at all difficult for users to take their business elsewhere, and flows matter, especially for exchanges.

If say Binance was to lower the amount of leverage that they offer so as not to raise the ire of authorities, traders might decide they want to take their trading somewhere else.

Requiring more stringent know-your-customer rules might also add too many stumbling blocks to new users and traders, who may then decide to use more light-touch exchanges or even decentralized exchanges, cutting out the middleman altogether.

But not all former regulators are hanging up their hats and calling it a day, and there are plenty of other high profile names that continue to remain in the industry and no shortage of new ones joining it on an almost daily basis.

The influx of former regulators is just the latest wave of experienced financial markets professionals making the leap into digital assets, with former bankers and forex traders having come over for years.

The potential regulation of cryptocurrencies is also viewed by many as a parallel to the effort to regulate the derivatives industry after the 2008 Financial Crisis, with many who worked on the new rules to reign in the sector, now being called upon to do the same for digital assets. 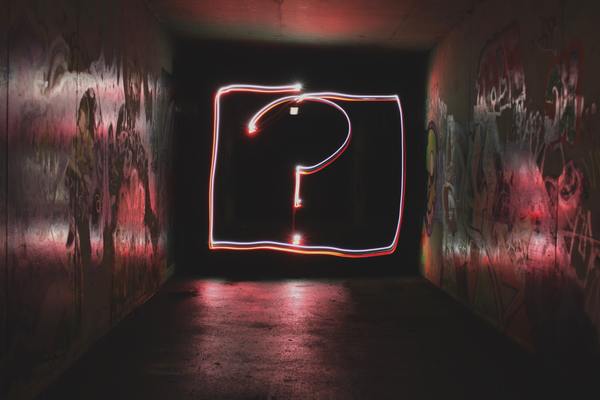 Unsurprisingly, Americans Are Not in Favour of a Digital USD 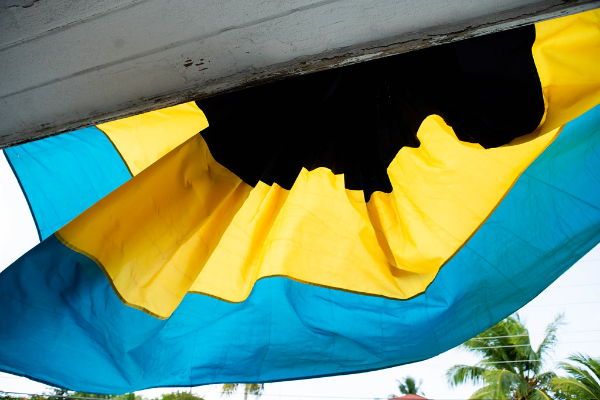