Trading 101 – What are support and resistance levels?

To trade better in a volatile crypto market, it is important to master how to identify support and resistance levels.

The concept of a floor and ceiling limiting objects within the confines of a house is similar to support and resistance acting as a limit in trading. These limits established in trading have long term effects on the particular trading asset, however, these limits can be broken to form new trends or limits.

Support and resistance levels are easily identified as a horizontal line where a certain price point is repeatedly rejected regardless too high or low. These horizontal support or resistance lines are created by connecting each peak or valleys forming a horizontal range as shown below.

In most cases, support levels are established when buyers continue to buy at a specific price because the asset is perceived as undervalued. In a scenario where a buyer purchases the asset at X price and the price fluctuates up and before coming back down, the same buyers will feel encouraged to defend their positions at X price. Likewise for new buyers, they will see that price fell no further than X price, therefore, considering it as a safe or good entry. This concentration of buy pressure will prevent the price from falling any further, thus creating a temporary floor known as the support.

As shown in the chart above, indicated with white arrows are the multiple times the price hits the support level and bounces back up.

Inversely, if an asset is deemed overvalued at a certain price point, sellers will feel encouraged to sell their positions. Especially so for large buyers who are looking to exit their position and take a profit. It is also possible for traders to enter “short” positions at this level, where they sell at this price and hope to buy back in at a lower price. In a similar scenario as when there was high buy pressure, this concentration of sell pressure will instead create a barrier acting as a ceiling, known as resistance.

The resistance levels are shown in the above chart, indicated with white arrows. Similar to support levels but in an opposite fashion when the price meets resistance, it falls.

We have been discussing perfect scenarios where the support or resistance sustains the price point. However, there are many cases where these levels are surpassed. This happens when either the buying or selling efforts have been completely absorbed by the market, signifying a major shift in sentiment also known as polarity.

When an established resistance level has fully absorbed selling pressure, it is no longer viewed as a good price point to take profit, rather it is perceived as a good entry point for buyers as the resistance level turns into a new support level due to the disappearance of sell pressure.

Likewise, when the buying pressure for a support level is fully absorbed, it turns into a resistance level as traders are no longer interested to buy at this price.

What can we understand from these trends?

When price breaks through major support, it is considered as a bearish indicator. In most cases, an asset drops further until it is oversold also known as seller exhaustion. Conversely, surpassing resistance is bullish and following the price breakout is the establishment of a new resistance and where it reaches a state of overbought.

Although support and resistance levels can act as a barrier to price action for a prolonged period, the market will eventually absorb their efforts and break the trend. Polarity takes effect in this scenario and turns support to resistance and vice-versa.

In short, these levels help identify areas of strong supply and demand. It is an important aspect of trading to know what the majority of the market perceive as major supports and resistances. 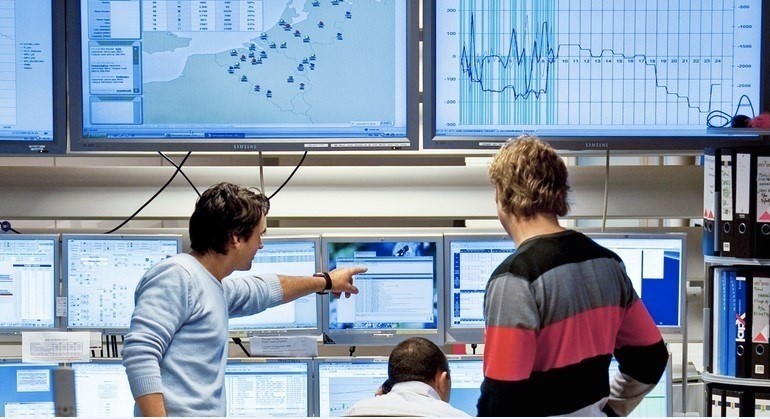 How Can the News Affect Prices? 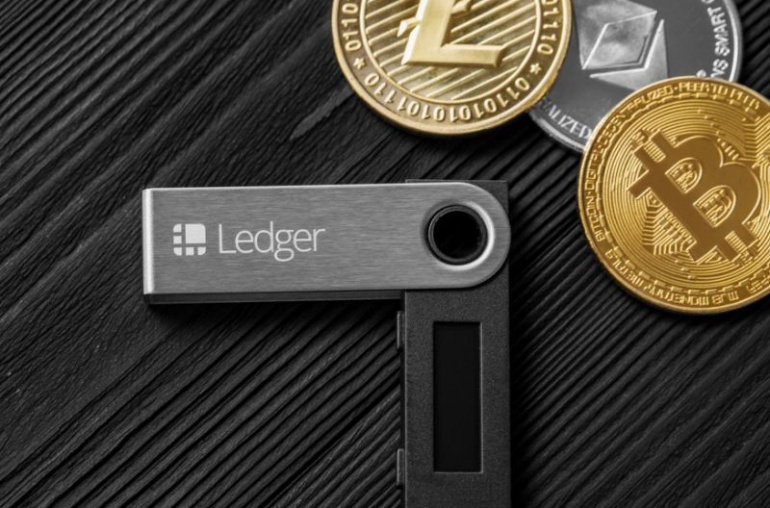 All You Need to Know About Crypto Wallets