Last night we saw green across the board after US President Donald J. Trump tweeted “Light at the End of the Tunnel”, suggesting positive developments in the COVID-19 situation in European countries. The decline in newly infected patients might lead us to believe that Italy, France, Germany, and Spain have already passed their epidemic peaks.

Bitcoin jumped more than 7% and is now being traded around $7,200. The recent surge in price shows that Bitcoin is breaking out from the symmetrical triangle pattern. This bullish movement will determine the trend for the next few weeks leading to the halving event. The next major resistance is expected to be at $8,000 which was the level Bitcoin previously traded at before the COVID-19’s panic strikes.

Ethereum (ETH) was showing significant strength as it surged more than 19% before reaching its local top at $170. EOS also experienced a massive gain with 17% increase to $2.8 level.

If ETH is able to maintain a foothold at $165 and turns the previous resistance level into support, the next short-term target will be at $188. The long-term resistance remains at a psychological level of $200, and breaking above this will indicate a sustainable bullish momentum.

EOS’s major resistance level lies at $3 while $2.38 was the point where the buying pressure kicked in, and this can now be identified as a local support.

Meanwhile, gold jumped almost $50 per troy ounce and is attempting to retest $1,700 level once again. The US Stock markets have seen one of their best trading days with the Dow Jones seeing an increase of over 7.7%, closing the day at 22,679 points. S&P500 and NASDAQ closed the trading day with 7.03% and 7.33% increase compared to the previous week’s close.
You may also want to read: Will This Week Decide the Fate of Bitcoin? 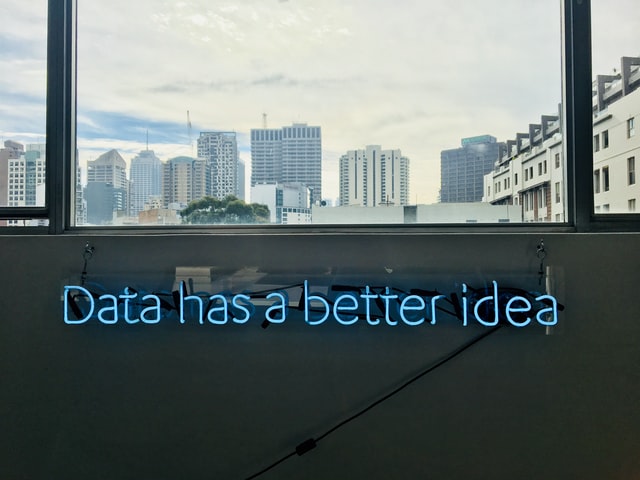 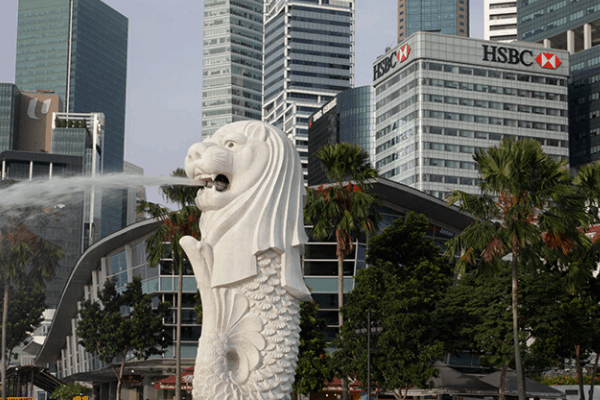