Wall Street is About to Take Your Bitcoin

I know a few people in finance. None of them fear cryptocurrency, even though the technology will make them obsolete.

Some plan to get out with what they can before cryptos take over.

Most want to hop on the train before it leaves the station. More and more with every passing day.

Does that get you excited? All those rich people and big investors bidding up the price of bitcoin. Feeding altseason. Spreading the wealth.

After all, this is the first time you have a chance to own a financial asset before “smart money” does. When else will you get a piece of the action before Wall Street does?

Two wolves and a sheep voting over what’s for dinner

If you think “institutional investors” will send bitcoin’s price to the moon, you’re probably right. But at what cost?

You’re talking about the savviest, best-connected, most deep-pocketed network of professionals on earth.

In Bitcoin or Bust: Wall Street’s Entry Into Cryptocurrency, I talk about all the ways they will use their money and power to take cryptocurrency away from you, like they do with every other financial asset.

For example, they may tell your government to force everybody to use an “authorized entity” instead of private wallets. That authorized entity would have to meet certain requirements — requirements that only a Wall Street firm could meet. After all, we can’t let bitcoin fall into the hands of criminals and terrorists, right?

Can you imagine new laws that force you to hire Fidelity as your “cryptocurrency service provider?” Wall Street can. Telecom did this to the internet in 1996. Why can’t traditional finance do this to bitcoin now?

Or, maybe it will get your government to allow the commingling of cryptocurrency with other assets. While this lets Wall Street create new financial products — i.e., new ways to make money — it introduces massive risks for cryptocurrency markets.

As always, you take the risks while they get the money.

Maybe Wall Street will get the U.S. government to give it sole control over airdrops, ICOs, STOs, IEOs, and other activities that result in new cryptocurrency?

It’s possible Wall Street firms will buy up all the small cryptocurrency exchanges and custodial wallet providers, integrate their wallets into new payment networks, and effectively push light wallets out of the market. No more private keys.

And what happens when Bakkt sets up a node on the Lightning Network?

Wall Street has a lot of money and power. Once it gets into the cryptocurrency markets, it will use this money and power for influence — marketing, lobbying, and networking.

Big firms will say “hey, remember 2017? The markets were awash with scams and frauds. We came in and cleaned the place up. It’s safe now. Buy bitcoin (but buy it from us, not Coinbase, you can’t trust them).”

They will try to get governments to regulate power and profits into their hands. After that, they will limit access, consolidate control, and build new risks into the financial system. It’s the same playbook time and again.

Meanwhile, you and the rest of Crypto Twitter will continue to argue over central banks, monetary theory, and the role of government.

When you argue about fiat vs. bitcoin, Wall Street laughs. It’s happy to make money on both.

It’s not the bans you need to worry about

With so many ways for Wall Street firms to steer crypto into their hands, I’m amazed how many people still worry about crypto bans.

Fear the lobbyists. They always work.

Somebody needs to create the tax laws, privacy protection, intellectual property frameworks, and regulatory structures that govern what people do with cryptocurrency, even if only to say “nobody can torture you for your private keys.”

Somebody needs to make bitcoin easy, accessible, and safe for your average person to use.

In doing so, that “somebody” has many, many opportunities to screw you over.

Isn’t that what Wall Street does best? 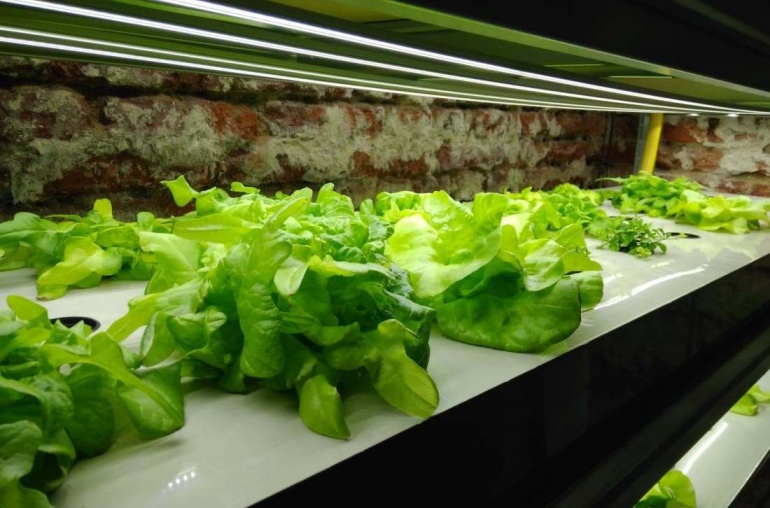