Imagine I told you about a technology that could revolutionize finance and governance.

As the #1 disruptor of a $100 trillion market, it has a massive first-mover advantage over its peers. Thousands of developers already use it, several big companies now sell it, and a few billionaires launched new ventures to make it more valuable, useful, and popular.

Since its inception, its value has grown over one million percent. Over the past 18 months, its price has tripled. It’s up almost 50 percent so far this year—and it still hasn’t even captured 1% of its target market.

Would you consider putting any money into that opportunity?

Wouldn’t touch it with a ten-foot pole

If you’re like most people, the answer is no. Even though almost everybody knows about this investment, only about 1.5% of people own even a penny’s worth.

I’m talking about bitcoin, of course.

Does this seem odd? After all, in 2017, people mortgaged their houses and sold all their possessions to buy bitcoin at $20,000. Millions of millennials opened up Coinbase and Binance accounts. They all bought into ICOs and scams. Everybody lost all their money.

Where did these people go? Do they suddenly not care? Don’t they want their money back?

What if retail was never into bitcoin as much as you thought?

According to Statistica, there were about 24 million bitcoin wallets at the beginning of 2018, right at the end of the 2017 boom that brought bitcoin to the mainstream.

Since many people owned several wallets, the true number of bitcoin users was much lower.

Of course, exchanges combined many people’s bitcoins into a single wallet, so maybe not too much lower. Given the pseudonymous nature of bitcoin, it’s hard to get compelling data (one of my sources called that a “heuristic nightmare”).

Regardless of how you do the math, the conclusion is the same: few people held bitcoin during the 2017 boom. A recent report from Cambridge Center for Alternative Finance put the number at 35 million in 2018.

The six biggest cryptocurrency exchanges report only 48 million combined accounts. Cambridge estimates there are only 101 million overall users across all service providers, including peer-to-peer exchanges and OTC desks, but also acknowledges that number is an overestimate.

On top of that, only about $4 billion worth of bitcoin sits in investment funds from Grayscale, Bitwise, 3iQ and other fund managers.

While nobody knows how many people that represents, it’s safe to say most of those people are not retail investors.

Also, of those that hold bitcoin now, most hold little. The “Bitcoin Rich List” shows over 70 percent of wallets have less than $100 worth of bitcoin (equivalent to $200 at bitcoin’s 2017 peak).

It’s likely that retail never came into the market in large force.

More likely, 2017’s boom came from a small number of people putting a little money into a tiny asset all at the same time.

It seemed big because bitcoin was so small.

Try scooping a pint glass into the ocean and pouring it into a thimble. Barely anything for the ocean. A deluge for the thimble.

Heads in the sand or smartest people in the room?

Retail investors do not have access to financial networks or industry research.

Plus, they have bills and other things to pay for. Many have only a little money to invest, and they’re not going to put it into an asset as volatile as bitcoin.

Perhaps that’s smart of them. After all, bitcoin is still down 50% from its peak price.

If they didn’t buy in 2017, when “everybody” else did, they’re not going to buy now, when the world is struggling with pandemic disease and financial stress.

At least the Fed will prop up the stock market. Bitcoin, no way.

Does that mean retail investors will never arrive?

Wall Street’s making it safe to buy and sell crypto, developers are making it easier to use crypto, and market cycles are on schedule to push prices up again.

Bitcoin’s network continues to grow. Bitcoin investment funds do, too. So does the world’s money supply.

Meanwhile, Wall Street’s fees for traditional financial products continue to fall. On top of that, most mainstream financial investments have lost their yields or gained new risks (sometimes, both).

At what point do money managers decide their fiduciary duties compel them to put some money into the best performing asset of the past decade?

When do financial advisors tell their clients to put a little money into a bitcoin fund, “just in case” it booms? How low do bond yields and stock dividends go before investors rebalance into “the fastest horse,” as investment legend Paul Tudor Jones calls it?

At what point does your average person decide it’s worth taking a chance on bitcoin?

The question is not when will retail investors come back to bitcoin. They were never there in the first place.

The question is, what happens when they arrive?

You may also want to read: You Don’t Like Central Banks. You Need Them (So Does Bitcoin) 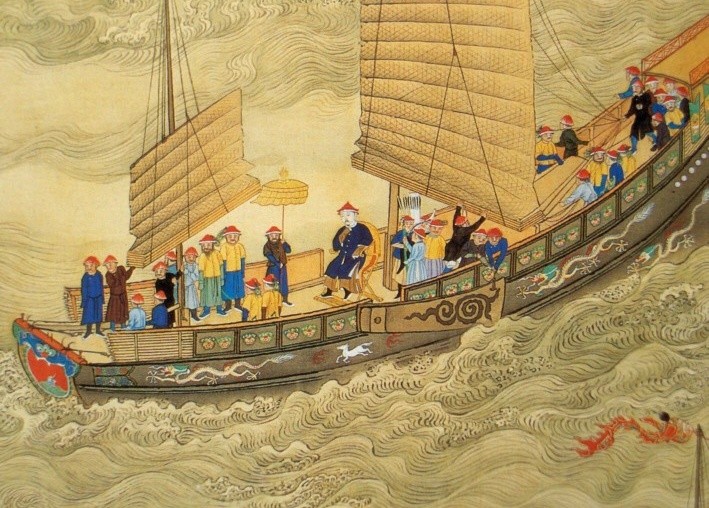 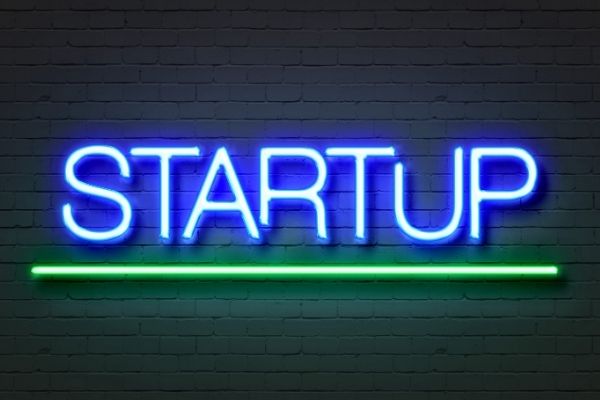 Where Startups are Leading, Traditional Banks are Rushing to Catch-Up