Bitcoin Has Worst Week Since September 2020

Bitcoin has rebounded somewhat heading into the weekend, but traders would not be blamed for wanting to forget the worst week for the bellwether cryptocurrency since last September.

There is such a thing as too much too fast as the rally towards US$42,000 in the span of just days, was perhaps too much for Bitcoin investors to stomach, especially with retail investors pouring into the space.

Not helping matters is that global regulators are allegedly eyeballing the cryptocurrency industry more closely, although such conclusions are based mainly on the comments made by U.S. Treasury Secretary Nominee Janet Yellen during her Senate confirmation hearing.

It perhaps doesn’t help that the cryptocurrency-savvy Gary Gensler is also set to be appointed to head the U.S. Securities and Exchange Commission either – with Gensler long having expressed doubts over the “utility” nature of a vast number of initial coin offerings, which he maintains are nothing more than securities that need to be regulated.

And let’s not forget the alleged “double spend” of Bitcoin, which suggested that the same Bitcoin had been used in two distinct transactions, a major no-no in the realm of digital currencies – the truth is that Bitcoin did not suffer a double spend, just a misinterpretation of the normal functioning of the blockchain.

That realization didn’t help though, as Bitcoin crashed below US$30,000 until the clarification helped the cryptocurrency to rebound. But the episode highlighted just how frail the faith in Bitcoin really is. A lack of understanding of the underlying blockchain technology coupled with retail investors who are only invested in the space insofar as they can make a quick buck, has led to increasing levels of volatility and is prone to bouts of both irrational exuberance and manic depression.

What’s happened then is that some professional investors at least, are sitting out of cryptocurrencies altogether, turned off by the volatility and lack of tools by which to build a more comprehensive evaluation model of the asset class altogether. Bitcoin is a Chimera in that sense – a mythical creature that comprises elements of several animals – Bitcoin is all at once a risk asset, safe haven, hedge against inflation and speculative tool.

But that hasn’t deterred some of the biggest names in investing to dip their toes into the sector. After a breakneck rally that saw Bitcoin gain by some 300% last year, BlackRock, the world’s biggest asset manager, is opening the door to holding Bitcoin-linked derivatives in two of its funds, the BlackRock Income Opportunities fund and the BlackRock Global Allocation fund.

In a filing with U.S. regulators last week, BlackRock noted that the use of cash-settled Bitcoin futures could involve a high level of liquidity risk and that future regulatory changes could lead to losses, emphasizing yet again just how nascent the digital asset class is.

But the move by BlackRock should still be seen as long-term bullish as it reflects what some are suggesting is the growing tide of institutional interest in the space. On CNBC last November, BlackRock’s Chief Investment Officer of Global Fixed Income Rick Rieder said that Bitcoin even had the potential to replace gold in investors’ portfolios. 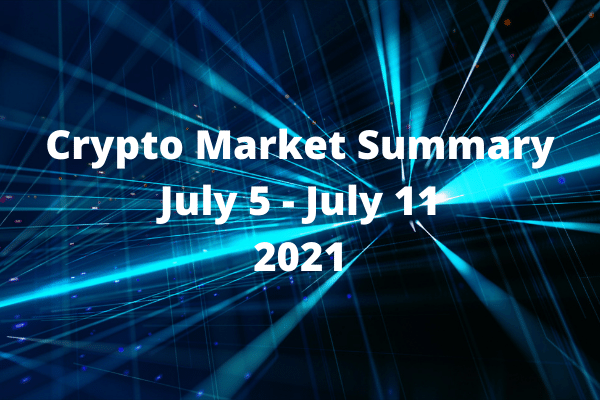 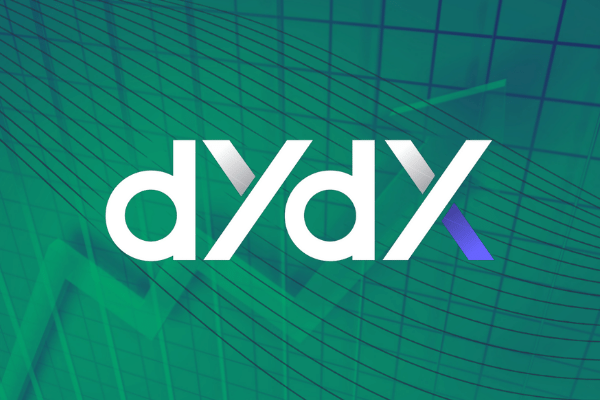