The forthcoming listing of a $3 billion bond issue that was supposed to be tradable for Bitcoin and U.S. dollars has been suspended by a top Chinese bank.

As reported earlier in November, the China Construction Bank (CCB) branch in Labuan, Malaysia, supported the issuance of Longbond debt securities to be exchanged through the Fusang digital asset exchange.

CCB Labuan said in an update sent to media channels on Monday that the “proposed issuance will not proceed and the overall bond-issuance [program] is being re-evaluated.”

Fusang Exchange could not provide any details as to why the CCB had backed out of the issuance when questioned by a journalist.

Recently, China implemented new digital assets-related regulations which has hindered the progress of several projects, such as Ant Group’s IPO. The IPO was unable to proceed as scheduled and had to be pulled at the last minute due to the abrupt changes in laws. While unconfirmed, this is a possible reason as to why the CCB had to halt its involvement in the aforementioned project.

CCB is one of the “Big Four” Chinese banks and is currently the second largest by assets in the world. 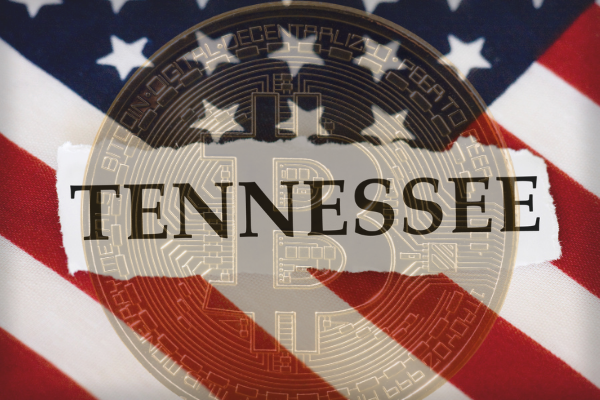 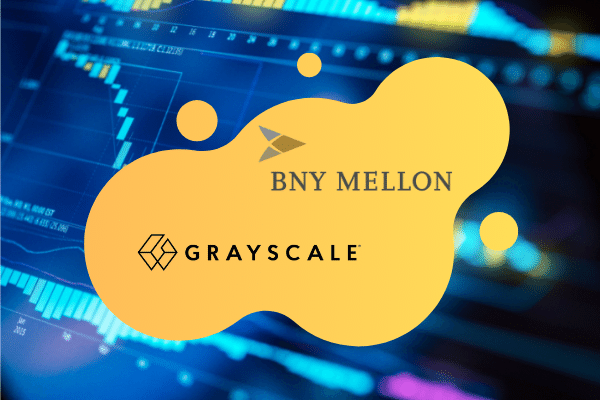