The Stock-to-Flow (S2F) models created by the anonymous PlanB provide price predictions for Bitcoin calculated by the new supply (flow) being added to the circulating supply (stock) was once the most popular price prediction in the crypto community. However, with the market sentiment turning sour, the majority of the crypto-twitter seems to abandon the hope and idea.

PlanB has recently posted a question poll on twitter during the weekend, asking the crypto-twitter community their opinions toward the end of 2021 price targets. The poll includes three of the S2F models price targets, namely the S2FX, S2Fv2, S2Fv1, and Bitcoin will not reach the minimum target of $55,000 by 2021.

The gloomy market sentiment is not much of a surprise, considering that the crypto space has been hit with a chain of bad news last week.

The KuCoin exchange’s hack, resulting in $250 million worth of cryptocurrencies being stolen, followed closely by the BitMEX executive being arrested and charges have been filed. Another punch in the gut came on Friday when the President of the United States, Donald Trump, tweeted that he tested positive for COVID. These series of bad news definitely stirred up investors’ confidence and emotions, especially at the pivoting time of impending economic crisis that has not yet been resolved.

You may also want to read: Investors Pull More Than $400 Million in BTC Out of BitMEX 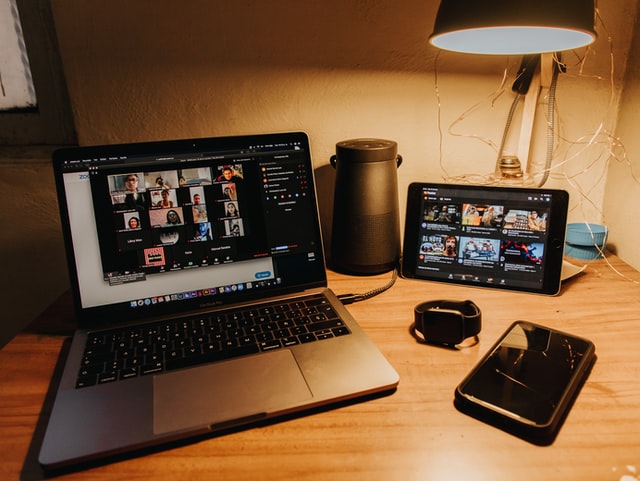 Zoom-ing Out of Non-Encrypted Chats; Could Brave be the Answer? 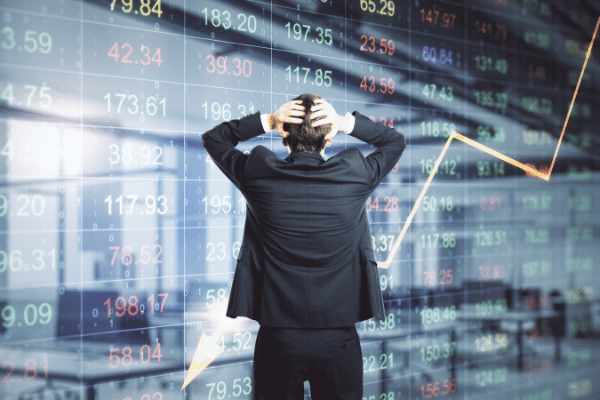 Sell Now to Deep Regret or Keep Calm and Carry On