ETH Surpasses $340 for the First Time in 13 Months

Ethereum is certainly on a roll this week as it enters August with an all-time-high at $348 this year, surpassing the $340 level. Currently trading at $346, ETH has gained almost 10% in the past 24 hours. The last time the world’s second most capitalized cryptocurrency struck the $340 level was in June 2019, and as we approach the Medalla testnet launch happening in three days on August 4, ETH is on a strong and ostensibly stable upward trajectory.

ETH’s price rally began on July 21 and has lasted for more than a week since then, experiencing only minor dips. As previously reported, ETH has performed better than Bitcoin (BTC) this year, with year-to-date (YTD) returns increasing by 151%.

As excitement for the Ethereum 2.0 upgrade shows no signs of abating, ETH seems to be poised for higher-highs in the days leading up to the Medalla testnet launch. The ETH2 Validator Launchpad was released on July 27 where potential validators on the ETH2 Phase 0 beacon chain could finally test a trial version of the deposit and staking functions via the testnet. Since then, it has reached its goal of 524,288 GöETH and the testnet will be launch on August 4 at 1pm UTC as scheduled. 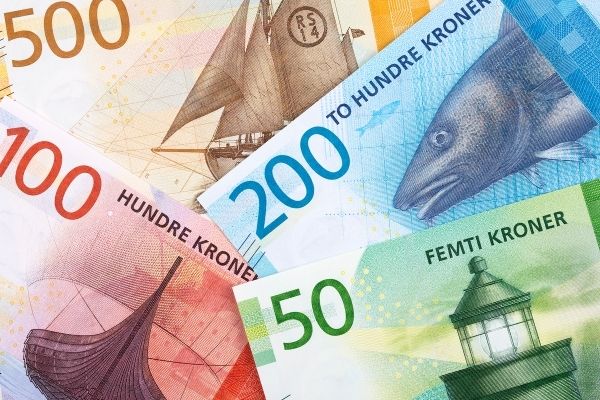 No Urgent Need for Norway to Introduce CBDC 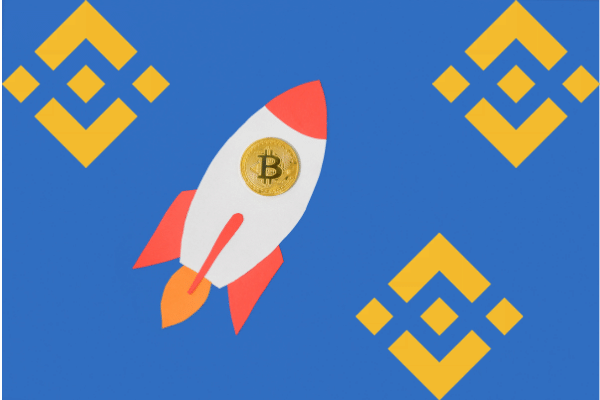 We Said it Before: BNB IS the NEXT BIG THING