Institutional Investors to Flip the Fate of Bitcoin

So far the cryptocurrency market has been a playground for retail investors, but we have not witnessed any prominent institutional players joining the ranks.

The main obstacles deterring institutions from joining the crypto market are the lack of clear regulations and custodian services. Even though the Chicago Mercantile Exchange (CME) has been offering futures trading for larger entities, only derivatives and cash-settled products have been introduced.

According to the latest data from CME, the open interest of Bitcoin futures contracts saw a surge after the halving event. On May 14, open interests reached a new all-time-high (ATH) at 53,960 contracts.

Moreover, there were 66 high volume futures contracts being created earlier this month, signaling the footprints of institution investors slowly approaching the space. The Call Options contract, where buyers bet on the increase of Bitcoin’s value in this case, has seen a significant increase suggesting bullish sentiments among the large investors.

The announcement of QE Infinity has raised concerns about severe excess liquidity which can send inflation rates into an uncontrollable state in the mid to long term. The constant cut of the Federal Fund Rate, coupled with the real business sectors showing no sign of recovery have driven fund managers to seek a safer means of investment.

Gold, being a store of value for thousands of years and its digital counterpart, Bitcoin, has caught the attention of investors as a hedge against the possible economic downturn. In 2020, Bitcoin already surpassed gold in terms of YTD return, while gold is on the rise to test the ATH at $1,900.

The dream of Bitcoin reaching a new ATH is not far-fetched if we consider that the total market cap of Bitcoin at $117 billion is significantly smaller than many of the tech stocks currently trading in the traditional markets. If institutional investors decide to allocate only 1% of their investment portfolios into Bitcoin, it would be more than enough to send the cryptocurrency skyrocketing.

The $10,000 level remains a formidable challenge for Bitcoin. The increase from 4 to 5 figures in value can give a significant psychological boost to investors’ sentiment. We have already tested the $10K level twice during the past six months, but maybe third time’s the charm. The resistance now also coincides with the long term downtrend (in yellow) spanning from the previous ATH, breaking above these two resistances could kick start the long-awaited bull market.

Nevertheless, if Bitcoin fails to surpass the level, the correction to the bottom of the upward supporting trendline (in yellow) can be expected. In the smaller time frame, the bullish momentum from the halving has sent Bitcoin to break above the downtrend from the previous local high at $14K. If we manage to get another weekly candle to close above the line, it would suggest that Bitcoin is still maintaining a positive momentum to push even higher.

You may also want to read: Bitcoin – Libra – Digital Yuan: Who will Rule the Future? 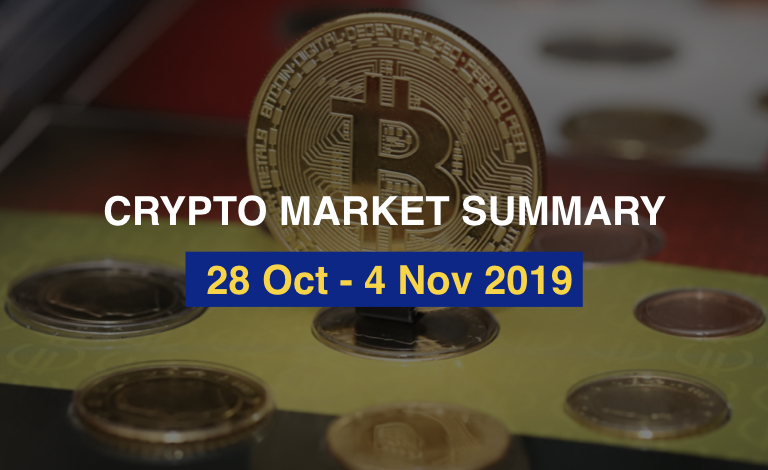 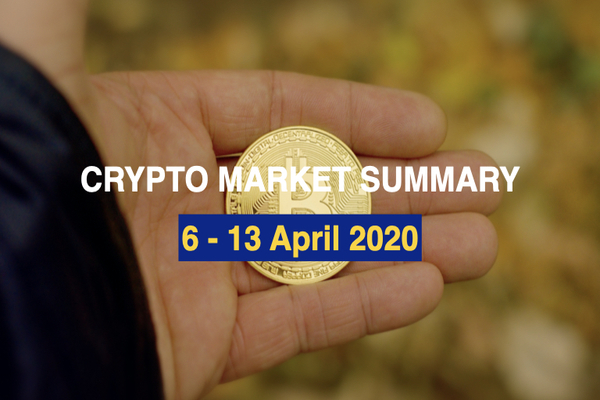 Will This Week Decide the Fate of Bitcoin? ﻿