Iran Shuts Down 1,620 Bitcoin Farms Over Excessive Electricity Use

As Bitcoin reaches its highest prices in years, Iran has proceeded with a crackdown of Bitcoin mining farms in the country. As many as 1,620 farms were found to be fraudulently reporting their electricity usage and skirting electricity supply tariffs, according to the Financial Tribune. Power Generation, Distribution and Transmission Company (Tavanir) found that these farms used a total of 250 megawatts of electricity since July 2019.

“Tavanir is strict in dealing with unauthorized miners, those who use subsidized power, such as unlicensed miners, will be fined as much as the loss they impose on the national grid. Their mining places will be disconnected from the national grid and face prosecution,” a representative said.

Bitcoin mining was not always legal in Iran, and the government only gave the official go-ahead for the industry to legally operate in the country last July. However, as electricity tariffs are too costly for most farms in Iran, most of them have taken to stealing electricity, or under-reporting their electricity usage to minimize costs.

High electricity prices are a problem for miners worldwide, and farms from Malaysia, China and other countries have been involved in energy consumption fraud one way or another. In September, farms in Malaysia were found to have defaulted on $600,000 USD worth of electricity bills by bypassing the meter and instead siphoning energy straight from suppliers. 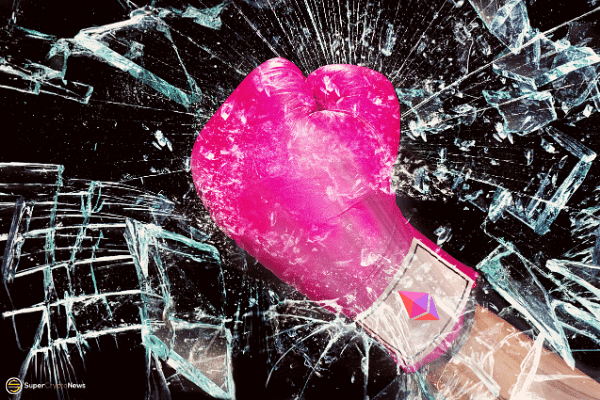 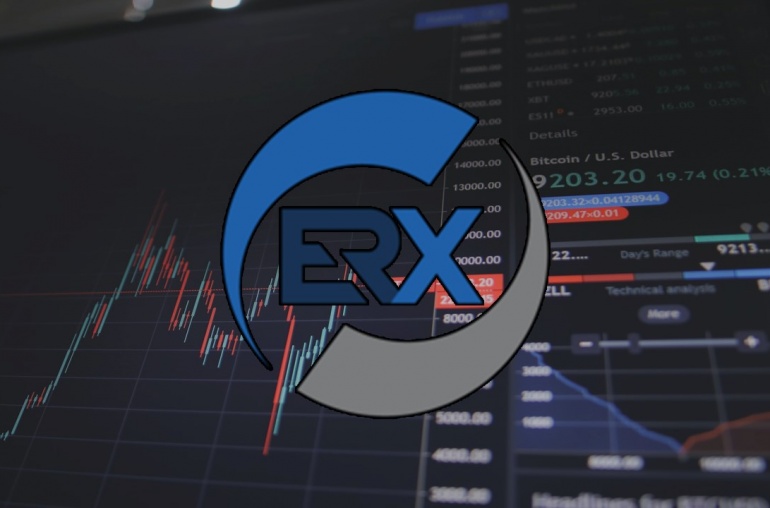