In a transcript of Facebook’s recent shareholders meeting shared with CoinTelegraph, Facebook CEO Mark Zuckerberg was faced with the question of how the main Facebook platform and app can benefit from Libra’s integration, to which he said that an “increase in ad revenue” could be expected as Libra is expected to facilitate smoother, quicker and more efficient payment processes.

“When they run an ad, somebody clicks on that ad and is now going to be more likely to buy something because they actually have a form of payment that works that’s on file; then it basically becomes worth it more for the businesses to bid higher in the ads. And what we see are higher prices for the ads overall,” Zuckerberg shared.

Ad sales contribute to a majority of Facebook’s yearly revenue and while the coronavirus pandemic slowed Facebook’s revenue growth in the first quarter of the year, ad sales still increased by 17% and brought the social media giant’s ad revenue to almost $17.5 billion. Demand for ad conversions grew after March as most, if not all businesses, turned to social media to boost sales, hampered by the global lockdown and market downturns.

Libra’s new whitepaper featuring revisions to Facebook’s original plan to create a unifying, global stablecoin backed by a basket of weighted fiat currencies was released mid-April and is still pending responses from financial regulators such as the US Securities and Exchange Commission (SEC). Just this week, Libra’s counterpart Calibra, a digital wallet meant to hold Libra when it is released, was rebranded as Novi. 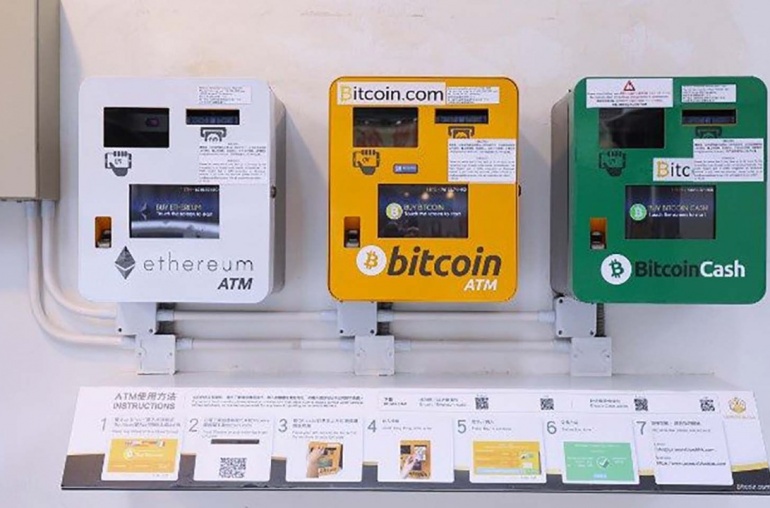 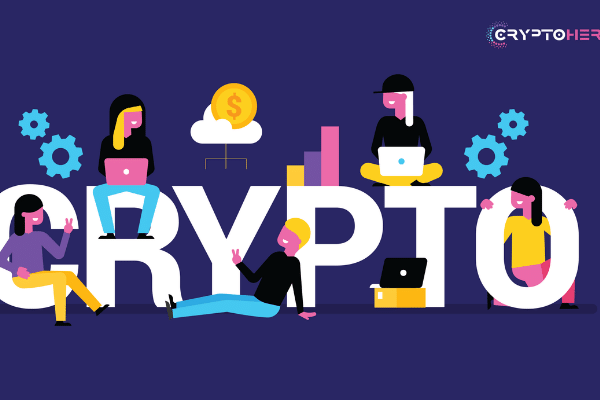