Rakuten To Allow Users to Convert Rakuten Points to Crypto

“Through the launch of the new service, Rakuten Wallet hopes to reduce the barriers of entry to crypto asset trading by providing an easy and more accessible way for new users to start, including novice users who are interested in crypto asset trading with no prior experience,” the announcement reads.

It is a win-win development for Rakuten and also its users, as users find an alternative use for Rakuten Super Points, and Rakuten increases the demand and attractiveness of obtaining the reward points.

Rakuten launched its crypto trading platform in August this year. 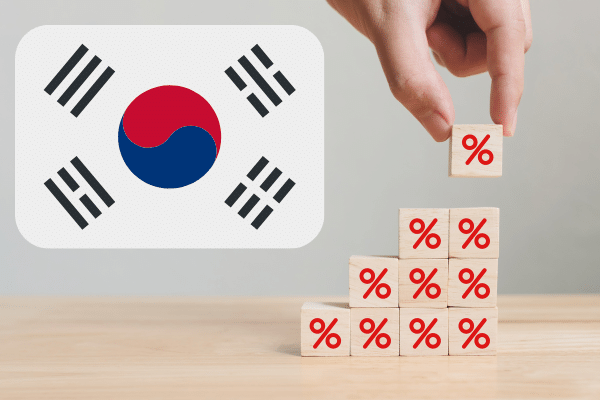