While Bitcoin has garnered visible attention this year, converting some of Wall Street’s biggest names, others remain unconvinced by Bitcoin’s performance and strength. Take Ray Dalio for example, billionaire hedge fund manager, philanthropist and CEO of Bridgewater Associates, who says that Bitcoin is far from a smart investment choice due to its volatility and also difficulty in use for everyday purchases.

Speaking to Yahoo Finance in a video interview, Dalio is putting his best on the age-old safe haven asset gold and also central bank digital currencies (CBDCs). CBDCs may still be run on centralized systems and thus will remain in the control of central authorities despite its moniker, although most of the crypto community believe that widespread use of CBDCs will have a ripple effect on adoption of other digital assets in a positive direction.

The crux of the issue, of course, has to do with the regulations around Bitcoin and digital assets in general. Dalio is of the opinion that it will be “outlawed”, and that transacting with Bitcoin will eventually be seen as a “felony”. As such, he would “not prefer Bitcoin to gold”.

Bitcoin has hit new highs in October and November and has won the hearts of many institutional players, including Paul Tudor Jones, Stan Druckenmiller, Bill Miller, Michael Saylor and more. Druckenmiller and Saylor most recently spoke out against Bitcoin, but have since changed their minds on the orange coin despite its apparent flaws, including its volatility. 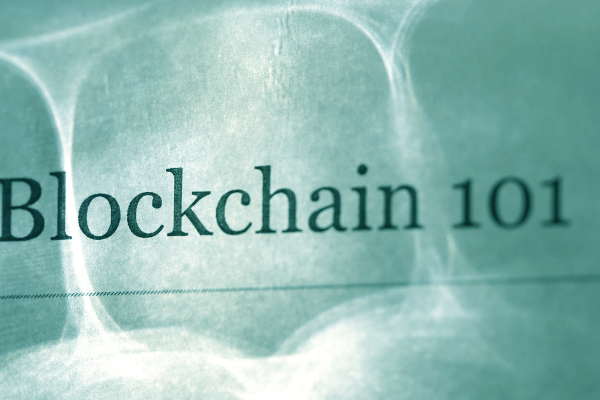