Stephen Moore, a former campaign adviser to US President Donald Trump, plans to launch Frax, a stablecoin backed by a fractional reserve of US dollars.

Moore is also an economist at the Heritage Foundation, a conservative think tank.

Moore believes that cryptocurrency could be an alternative to state-backed money.

He said he has followed monetary policy for 30 years and has seen unhealthy activities for markets. He suggested that Frax could be a check and balance against runaway currencies.

Moore and the cryptocurrency

Moore and Sam Kazemian, his business partner and co-founder of Frax, said that the stablecoin will be built upon established blockchains.

This year, Moore participated in a new crypto project called “Decentral”. Kazemian is also the CEO of this project. Mike Novogratz, the founder of crypto merchant bank Galaxy Digital, joined the project as a purported investor.

Decentral is being pitched as a platform that will have responsibilities similar to the US Federal Reserve in the cryptocurrency sphere, such as regulating monetary supply and exchanging tokens for other cryptocurrencies. 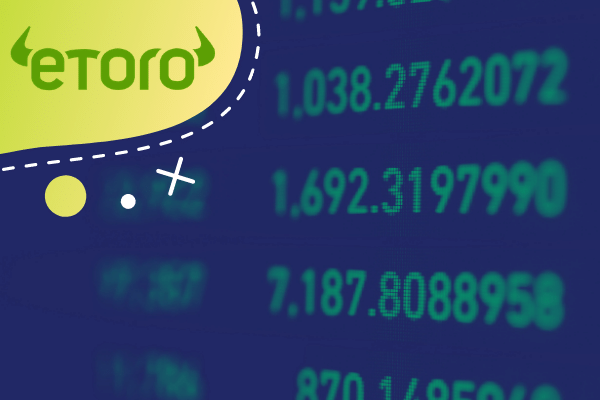 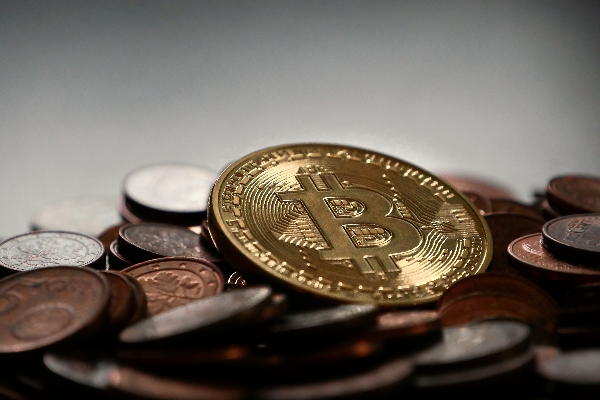