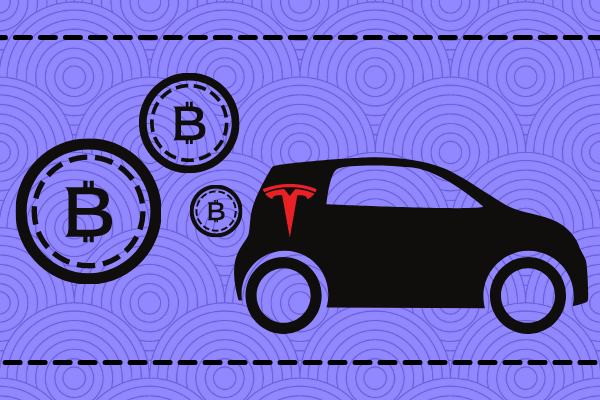 In the past week, Bitcoin has gained more than 20% in value — the most recovery in over a month. Its price rose for 7 days at around $23.5K. After months of poor performance, it was a moment of relief for the investors.

One of the factors that led to the rally was due to the electric car industry, Tesla Inc., as they have recently sold 75% of its holdings of virtual tokens. Elon Musk — Tesla Chief Executive and Bitcoin enthusiast — cited the reason for the sale as the concern about his company’s liquidity.

Before May 2021, Tesla accepted Bitcoin as payment, only to be short-lived in less than two months. Once the amount of renewable energy it takes to mine the currency is well within the acceptable level, the company could resume accepting the cryptocurrency, Elon stated.

There were many times in the past when the crypto market experiences prolonged price declines. The case that happened in 2022 made the most significant impact due to widespread use of trading leverage, and some technicality issues in the system.

With Bitcoin’s rise from its “crypto winter” last week, this is a positive sign that the market downtrend may be starting to reverse, which suggests that the crypto industry is well on its way to regain its glory days. 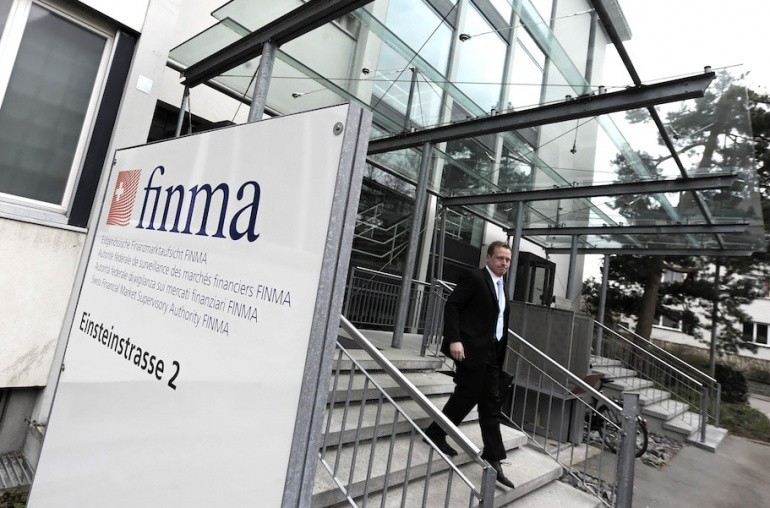 Facebook’s Libra to Apply for Payments Systems License In Switzerland 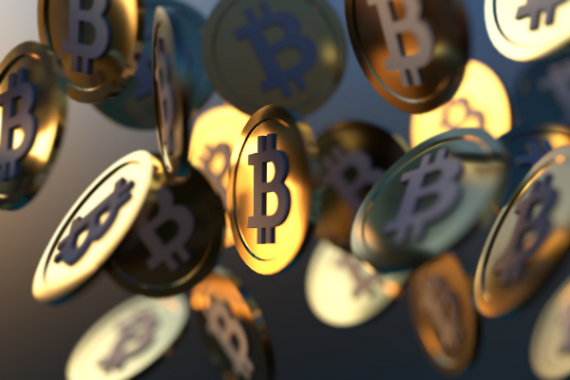 Bitcoin Off to Worst Annual Start Ever Even as Analyst Predict US$100,000 Price