The Future of DeFi Looks Brighter Than Ever

Institutional demand for the decentralized finance (DeFi) space is rising at an exponential rate. A recent study from the asset-management giant, Fidelity, adds credence to this thesis. It revealed that 80% of the investors surveyed found this market sector to be very appealing as it counters the unconventional monetary policies implemented around the world amid COVID-19.

Over the last few months, several traditional investment firms such as TD Ameritrade, CMT Digital, DV Trading, and Arca have explored different ways to help expand the DeFi ecosystem. These companies created the Chicago DeFi Alliance (CDA), which aims to provide support and mentorship to startups in the DeFi space in areas including trading, markets, and regulation.

As more institutional investors flock to DeFi, liquidity has been increasing hand in hand. Such a positive trend becomes evident when considering that more than 20% of US investors have gained exposure to cryptocurrency futures in 2020. Meanwhile, the overall total locked value (TLV) in decentralized derivatives, including Synthetix, Nexus Mutual, and HEGIC, surged to more than $1 billion, representing a 533% increase year-to-date.

Alongside derivatives, lending, and borrowing cryptocurrencies — often referred to as money market protocols — is also becoming an increasingly important sub-sector in the DeFi space. It seems like market participants have fallen in love with the idea of generating passive income for their cryptocurrency holdings.

Since users can earn a higher return lending their assets than they can by storing them, platforms such as Maker, Compound, and Aave have seen exponential growth in TLV of more than 1,200% since the beginning of the year. Meanwhile, the total number of DeFi users has surpassed 1 million even though it kicked off the year with around 100,000 addresses. This data suggests that there has been an increase of a factor of ten, which can be attributed to this summer’s yield farming boom.

Despite all the advantages that investors can gain from active lending and borrowing protocols, this market sector is still in the early stages of development. Roughly 0.08% of the total cryptocurrency market capitalization has been deployed to the so-called “money market protocols.”

The launch of Ethereum 2.0 may help set the pace for better adoption of the DeFi ecosystem. Even though it may take approximately two years for the full roll-out of this upgrade, it will fix all the scalability issues that have been limiting the network’s expansion. Lesser fees per on-chain transactions will likely translate into a higher appeal for the many businesses and people looking for an alternative to the traditional financial system.

In the meantime, a wider audience will become familiar with how much interest rates their cryptocurrency holdings can generate. Over the following years, more idle capital will move away from personal storage into lending protocols. As the erosion of trust in centralized institutions across the globe intensifies, it sets the base for the mass adoption of DeFi protocols that leverage the decentralized blockchain’s transparency and accessibility.

Given that the traditional system does not allow access to those who do not meet specific criteria, DeFi is emerging as the one-stop-shop that welcomes everyone who needs access to some of the most basic financial services. Consequently, democratizing access to the economic system for anyone with internet access. Such a fundamental principle is set to decrease the gap between the banked and the unbanked.

You may also want to read: 10 Largest Companies That Accept Bitcoin 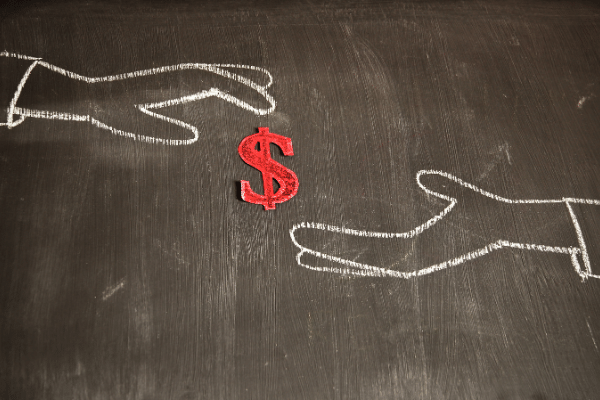 RoBidenhood is Robbing from the Rich to Give to the Poor 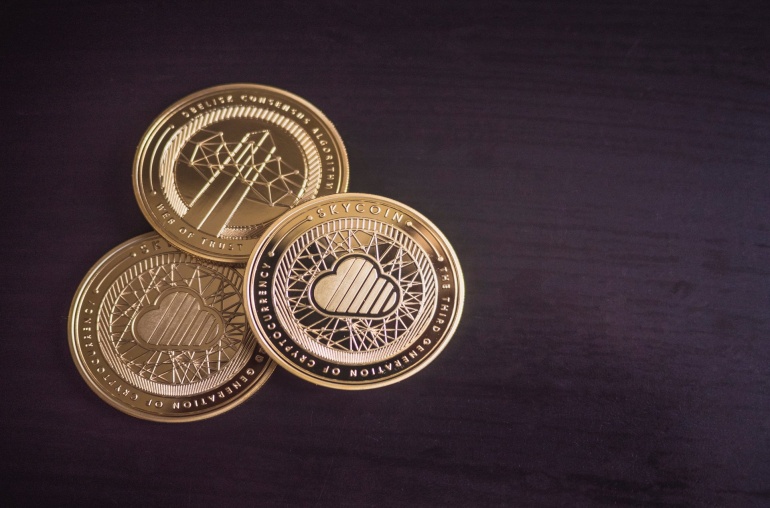