The subject of digital currencies has seen increased interest from central banks and global financial regulators in recent months, and to stay ahead of this new nascent shift towards the digitization of the world’s physical currencies. Visa’s Digital Fiat Currency patent was published on May 14, several months after Visa first filed the patent with the US Patent & Trademark Office (USPTO) in November 2019.

According to Bloomberg, the patent accounts for the conversion of individual serialized physical banknotes into its digital form via a centralized computer, thereby creating digital currency. The physical currency, marked by its serial number and denomination, will cease to exist for circulation in the fiat current system as we know it. The entire process is recorded permanently on a blockchain network to ensure transparency. Currently, this applies to the digital versions of the dollar, yen, euros and pounds.

Visa did not reveal what its future plans may be now that it has obtained the patent, but said that the patent is part of Visa’s ongoing efforts to protect its ecosystem and innovations, and that “not all patents will result in new products and features”.

In response to the news of Visa’s new patent, J. Christopher Giancarlo, former Chairman of the U.S. Commodity Futures Trading Commission, shared that this is a clear sign that the “private sector is very much at work on the future of money”, keeping abreast with central banks and governments on the development of digital currency.

Visa was previously a member of the Libra Association before it bowed out under regulatory pressure, and in January this year, it granted Coinbase principal membership, a first for the crypto industry. 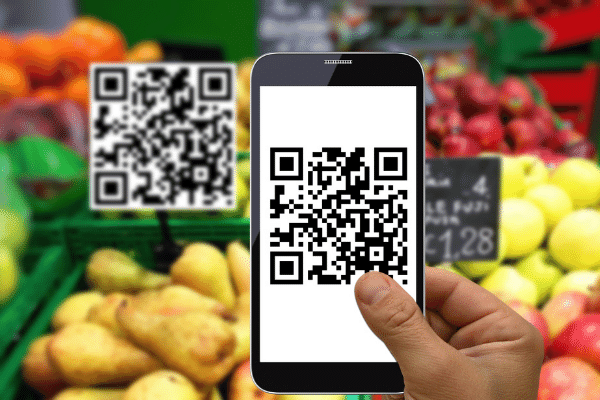 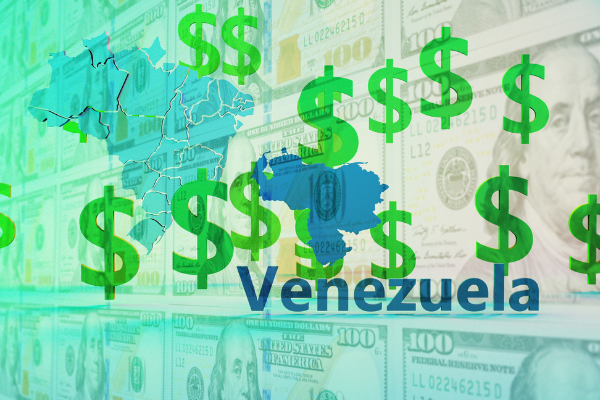 Venezuela’s Petro Creator is Hoping to Make Amends with Reserve