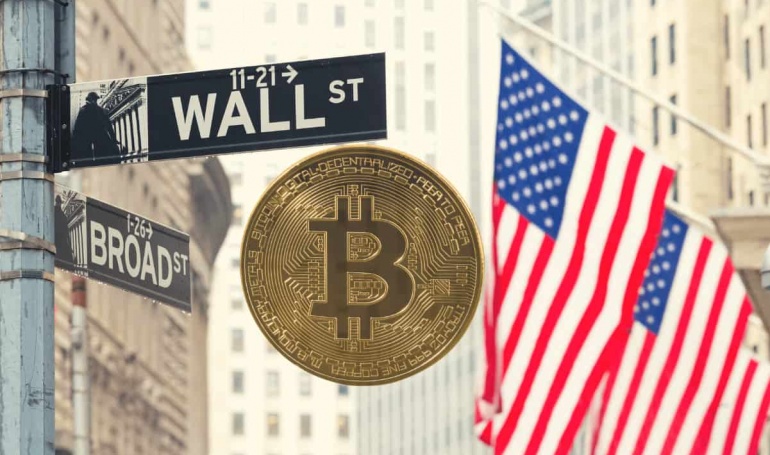 Cryptocurrency advocates are finding an unlikely ally in the very industry that they’re seeking to disrupt – Wall Street and the legacy financial institutions.

Even as U.S.-listed cryptocurrency exchange Coinbase Global (+0.82%) has shelved it’s proposed digital asset lending product, on threats of litigation by the U.S. Securities and Exchange Commission, the global financial industry has urged regulators to refrain from imposing strict capital rules on the nascent sector, warning that these requirements would drive activity underground and deprive banks of the benefits of the technology.

Lobbyists representing banks, asset managers and the blockchain industry wrote to the Basel Committee on Banking Supervision that its proposals would make it too expensive for banks to participate in the rapidly growing cryptocurrency industry and its associated technologies.

The move by the financial services industry comes amidst heightened interest in the cryptocurrencies, even as regulators attempt to reign in the vibrant and innovative sector.

The world’s most powerful banking standards setter, the Basel Committee, proposed in June that cryptocurrencies should incur the toughest possible capital requirements, making it prohibitively expensive for banks to deal in digital assets.

Last year, the U.S. Comptroller of the Currency had, in an interpretive letter, made it clear that U.S. banks could accept deposits to back stablecoin issuances, but with cumbersome compliance burdens that has since seen little take-up of the opportunity.

But for other cryptocurrencies, including Bitcoin and Ether, a more “conservative” regime requiring banks to hold at least $1 of collateral against $1 of cryptocurrency  was proposed by Basel.

The latter requirement makes it costly not just from an economic perspective, but also a compliance perspective for banks to stay on top of their exposure and to ensure that they do not fall foul of capital requirements.

Against a backdrop of declining yields and growing interest in cryptocurrencies from investors, banks and financial services providers have been jostling to establish a beachhead in the nascent sector, but a lack of regulatory clarity and heavy compliance burdens are slowing that progress. 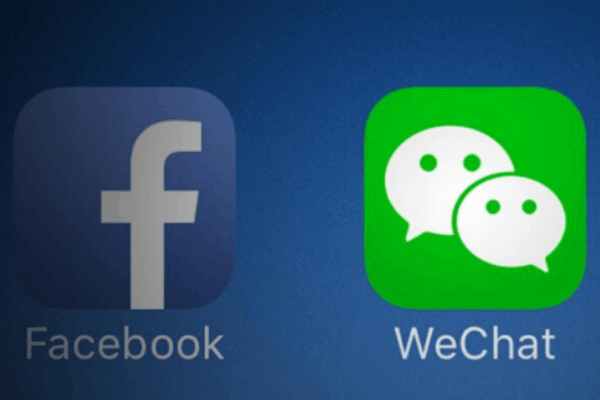 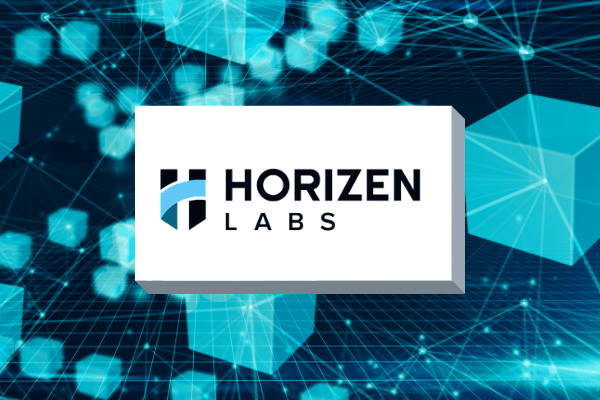