Here’s Why Bitcoin is the Ultimate Tool

When speaking of Bitcoin (BTC), people tend to think about a high-risk speculation asset due to its volatile nature and fast rate of growth. This preconceived notion is so strong that it sometimes sways us from the original conceptualization of Bitcoin. What was it created for?

Bitcoin was first introduced in 2009, right after the subprime financial crisis which led to the global economic dominoes. The main culprit behind this recent recession was none other than greedy bankers that they failed to keep the risk in check and continued to give out loans to basically anyone who could stand on two feet.

You might think that the perpetrators that caused millions of people to lose their homes and jobs would be punished and suffer the consequences of this negligence and insatiable greed, but the truth cannot be any further from that. The lenders and investment bankers kept themselves aloof as the government miraculously intervened in the form of a bailout to save them from going bankrupt. A fresh introduction of the controversial monetary policy, quantitative easing (QE), injected an unimaginable amount of liquidity into the open market to keep the business going.

There is no clearer evidence which shows just how much the ruling class and the top 1% do not play by the same rules as everyone else. Whenever they face trouble, there would be a miracle-like solution to solve all their problems. The commoners, like you and me, however, have no other options but to play by the rules written by the elites and suffer any consequences with no shortcut or bypass.

Money that most of us spend more than half of our breathing time earning can be created out of thin air in mere seconds. To make things worse, those newly digitally-printed money are largely being used to erase the mistakes committed by a few. Every time fresh liquidity is injected into the system, it dilutes the value of money in everyone’s hands. Despite there being more money in the market, this ultimately means our purchasing power is being robbed by our own government.

Bitcoin does not choose sides

Bitcoin was created to eliminate all the flaws of fiat currencies. There will only be 21 million BTC, period. No matter who you are, how much power you wield, you cannot alter this fact.

The transparency and ever ongoing record of blockchain technology allow BTC holders to not only “trust” but “verify” that their digital coins truly belong to them. This is unlike fiat currencies which were created by central banks that employ “fractional reserve” measures, allowing banks to only hold on to a fraction of their customers’ deposits. In many countries, central banks mandate that 10% of their customers’ money be reserved and held in a vault and in some countries this rate may go as low as 3%.

Simply explained, when A deposits $100 into a bank, that bank is only required to keep 10% or $10 of A’s money in the vault. The remaining $90 can be lent out to B, where the bank only keeps $9 in reserve and lends out $81 to C. Repeat these processes and viola! The initial $100 is now worth multiple times of what it actually is worth.

This process can continue as long as B, C, D, and so on continue to pay off their debts. The problem is, it is not a guarantee that they do. When the default rate is high and panic hits the streets, people often rush to their beloved banks and try to cash out what is rightfully theirs. As you might expect, the banks will fail to do as their customers demand as there never was money in the first place. This phenomenon is called a “bank run.”

Ultimately, the last crucial traits of Bitcoin that distinguish it from other forms of currency are decentralization, censorship-resistance, and the concept of permissionless.

Every time when people decide to rise up against their governments, organized protests require funding and support, whether from pooling or donations. The centralization of the banks, where people usually head to for any sort of monetary transactions can be intervened by the governments.

Banks can freeze or confiscate their customers’ accounts without a warning, such as an attempt to threaten you by shutting off funding routes to the political activities they do not see fit. And do not think the banks will ever take your sides. As mentioned earlier in the subprime crisis, they are not on your team and they never will be.

Moreover, spending money via cards and mobile apps are prone to tracking and tracing. The authority can access your spending information, when, where, and to whom via the banks at any moment. The HSBC incident in China and Hong Kong allowed the CCP-backed government to gain insights on Hong Kong citizens who joined the protests, which led to arrests and account foreclosures.

To use the asset that does not choose sides and remain truly neutral seems like a perfect answer to this problem. Bitcoin, being controlled by no one and with its open-source decentralized network that welcomes everyone to audit and verify, will not be subdued by any regulatory bodies.

Until this point, some might ask, how can we convert Bitcoin to fiat if the authority decides to freeze all accounts associated with cryptocurrency and ban all the exchanges? The answer is already given in the name of Bitcoin’s whitepaper which is named the “Peer-to-Peer Electronic Cash System.”

As straightforward as it sounds, this means everyone can trade and transfer Bitcoin between each other without the help of centralized exchanges. Moreover, websites such as Paxful and Localbitcoins accommodate this idea by providing an open marketplace where people can exchange fiat and crypto freely. One can choose to receive fiat money via bank account, ATM machines, or even arrange a meeting in person and hand over cash. These websites also come with escrow services to maximize security and safety between two parties.

The new monetary system that gives power back to the people is here. You might not need it now, but someday in the future when we feel like breaking free from the tightening grip of the government, Bitcoin will always be there for you.

You may also want to read: Should Privacy be Compromised in Times of Crisis? 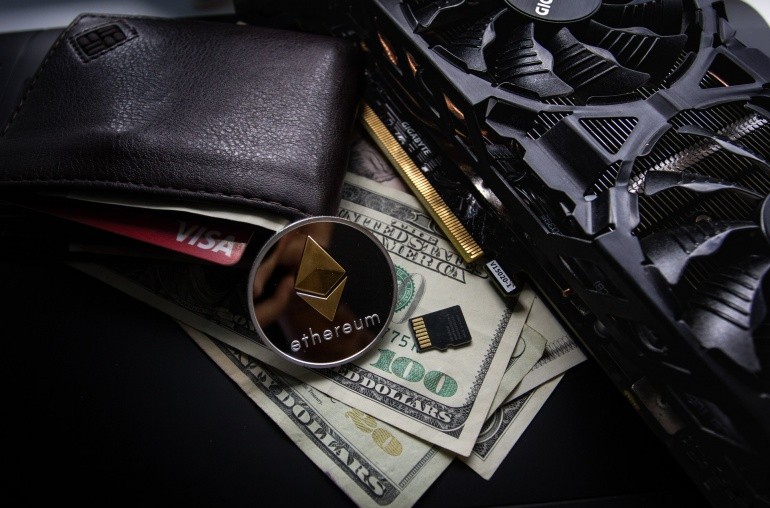 ICOs – The New Normal in Investments 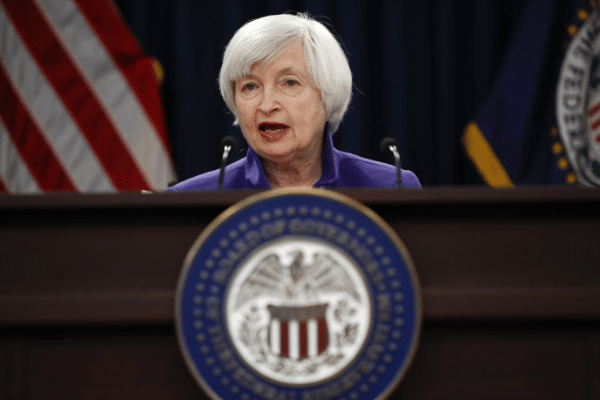