Cryptocurrency Funds Look Back on a Phenomenal Year 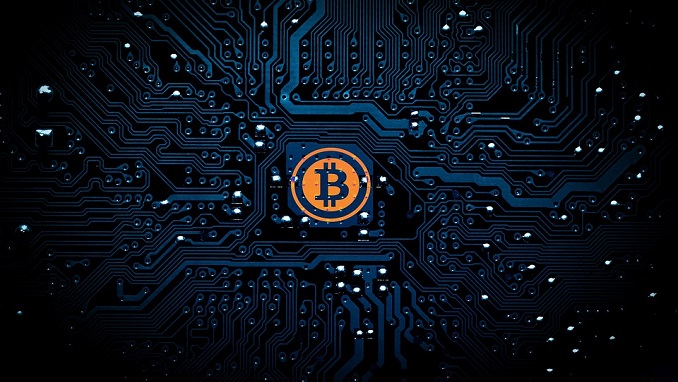 While the launch of the ProShares Bitcoin ETF galvanized the cryptocurrency market as the first U.S. bitcoin ETF (albeit a futures-based one), even before its launch, cryptocurrency funds as a whole notched some notable milestones globally over the past year.
According to Bloomberg Intelligence data, the number of crypto-tracking investment vehicles worldwide doubled to 80 from just 35 at the end of 2020 and assets soared to US$63 billion, compared to just US$24 billion at the start of this year.
Considering that ETFs in the U.S. alone are now valued at around US$3 trillion, the scope for growth in those that track cryptocurrencies is substantial.
Rising inflation and speculative forces against a backdrop of low yields is allowing cryptocurrencies to claim an even bigger share of the global investment landscape than would otherwise have been expected.
Nevertheless, the ever-present volatility that cryptocurrencies are so notorious for, did not fail to disappoint, with bitcoin, the benchmark digital asset, seeing a drawdown of almost 60% from April to June, only to reverse course and hit an all-time-high in November.
Bitcoin has since slipped by over 30% from its November high, but that volatility has done little to dampen investor demand for cryptocurrencies.
CEO of cryptocurrency asset manager Valkyrie Investments, in an episode of Bloomberg’s “QuickTake Stock” streaming program, noted,
“If you look at inflows on a volume perspective, not only has it been steady even with the price corrections that Bitcoin is notoriously famous for, but you’re seeing a lot of institutions jump in.”
The majority of 2021’s fund launches were outside the U.S., but the launch of the ProShares Bitcoin Strategy ETF managed in two days to accumulate US$1 billion, making it one of the best starts for an ETF on record.
That surge for the ProShares product demonstrates that three is substantial pent-up demand for crypto exposure among U.S. investors into cryptocurrencies with an institutional wrapper, and this was for an ETF that doesn’t even actually hold any bitcoin.
It is entirely possible that when a physically-backed bitcoin ETF is approved in the U.S., demand will be even higher. 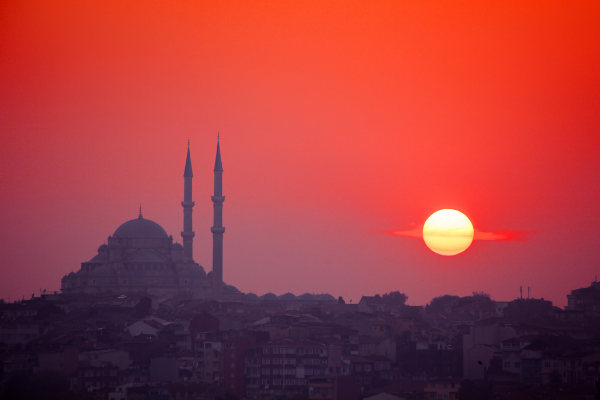 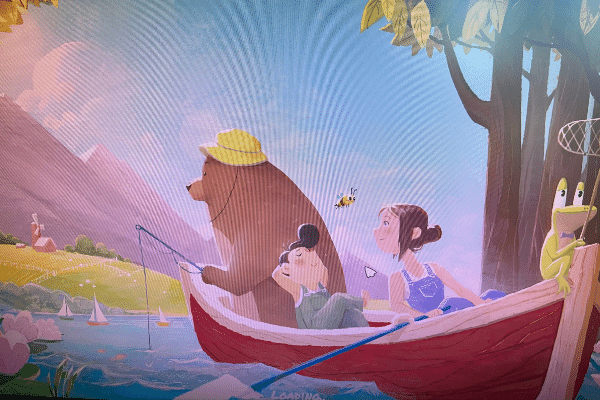