Bitcoin made a recovery last week and altcoins seem to follow suit with SCN30 rising 18 points since. Ethereum has also hit an all-month high for May with over 10% surge.

The open interest in on ETH options is increasing, according to Deribit, and the accumulation of ETH addresses and tokens are also apparent. With Ethereum 2.0 approaching, this could signal a long-term bullish sentiment towards the network’s tokens.

Stagnation of altcoins apart from ETH

With both BTC and ETH continuing their ascending trendline, it is interesting to note that other altcoins haven’t been much affected either way. This week, we have NEM (XEM) tokens dropping 2 positions with a 0.6% decrease in price. The public network’s payment tokens made news for its price surge back in February. NEM has also very recently kickstarted a round of marketing efforts including AMA sessions and community engagement.

It has been a pretty turbulent time for OKB as it gained positions earlier in May and has now fallen to its lowest at 29th. Throughout May, we see OKB struggling to keep up with April’s bullish effects. We’re not confident that OKB will be able to go into reversal and climb its way up the constituent rankings after its subsequent failed attempts to break resistance.

You may also want to read: Don’t Fight the Fed – Another Economic Crisis Solved? 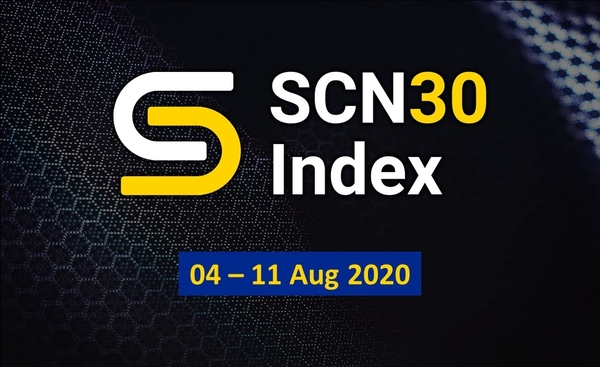 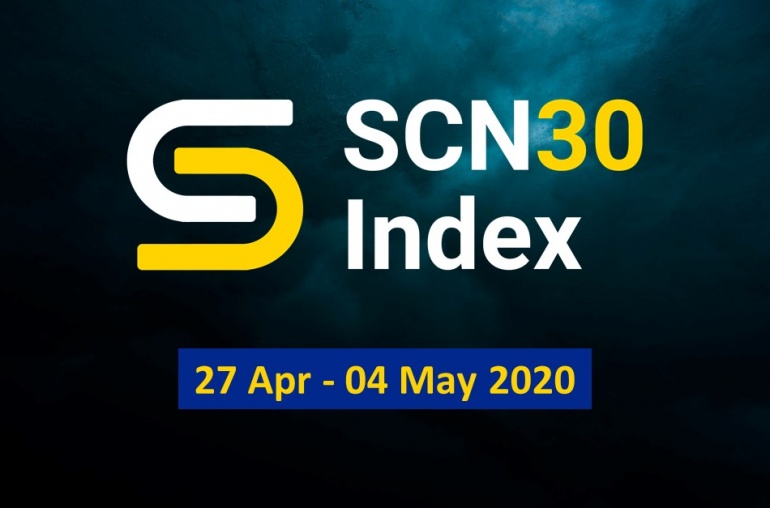