One of the hottest new trends on the crypto block in recent weeks is “yield farming”, a term which has been coined along with the steady rise of Decentralized Finance (DeFi) applications and tokens. It refers to users who place their DeFi tokens on networks, effectively “locking” the tokens up for use by the owners of the network, in order for these users to gain more rewards, which is akin to interest for parking your tokens and funds with the network. Those who engage in yield farming are unsurprisingly called yield farmers.

According to DeFi analytics platform DeFi Pulse, the amount of locked funds in DeFi is a whopping $2.08 billion USD. How has yield farming gained explosive popularity in such a short time?

The simple answer is spending $25 million monthly on user rewards, according to a Messari report written by Jack Purdy.

What this does is provide massive rewards to users to encourage them to engage with DeFi applications and to firstly purchase, then part with the tokens they own through a stake on DeFi networks such as lending platform Compound. At the crux of this rewards system is improved liquidity as users are guaranteed incentives at higher rates than most staking programs in the crypto market and saving their money in traditional banks which yields most savers approximately 1% interest.

With yield farming, users can get returns between 2-3% if they lock up their tokens, such as Tether (USDT) or Circle’s USD Coin (USDC) on the Compound network. In addition to these rewards, liquidity farming boosts yield farming by giving farmers a new token as well on top of the outlined returns.

Yield farming gained traction from the launch of Compound and its COMP token, while Balancer is another network that is quickly growing in popularity as well. The market capitalization of the former is at $647 million and the latter at $61 million.

“After a while, the liquidity pool reaches a critical mass to where it can function on its own, so in the case of COMP, four years of liquidity mining should be long enough to when it eventually runs out. It’s a massive lending pool where users want to leave their capital because of its size and network effects rather than the COMP rewards,” Purdy shared with Decrypt.

You may also want to read: Active DeFi Dapp Users on Ethereum Network Doubled in Q2 2020 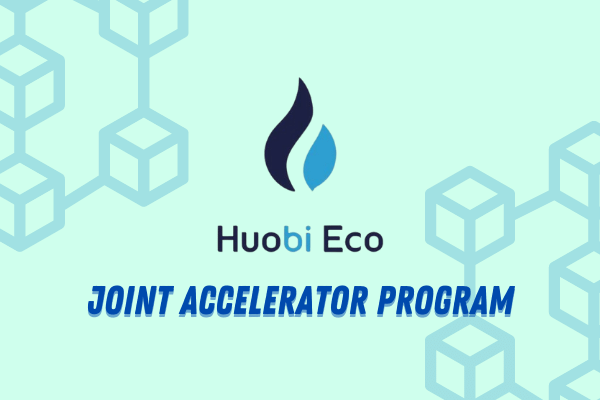 Cryptoblades Among The Newest Members of HECO Accelerator Program 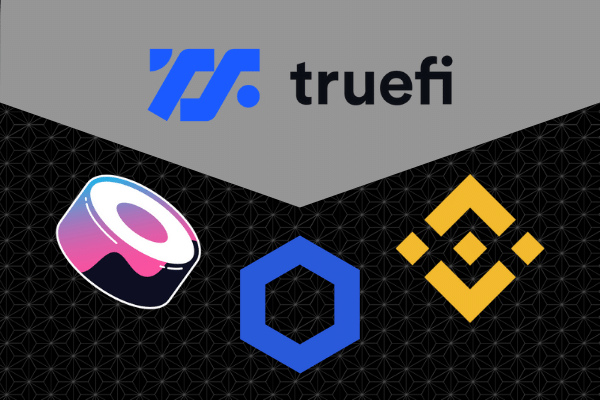 TrueFi Dives Deeper Into DeFi With Binance, Chainlink, and SushiSwap