Ethereum’s price rally began on July 21 and almost a week later, the crypto market’s second most capitalized token is showing no signs of slowing down. Hovering around the $220-230 range for almost two months now, the crypto community watched with bated breath last week as prices spiked upwards, passing $260, $280 and then past $300. As traders wondered if the price pump was temporary, Ethereum surpassed all expectations to stay above $300. It is currently trading at $325.

The price of BTC also rose past the $10,000 mark, a first in almost two months. The last time BTC moved past $10,000 was early on in June. However, traders have not been so quick to rejoice as this is hardly the first time Bitcoin has struck the $10,000 level. As many analysts have pointed out over the past few months, the upward momentum will truly be seen only if BTC surpasses $10,500. This is a level that BTC has repeatedly failed to break throughout the year. It is currently trading at $10,220.

Given its stagnancy and lacklustre performance, it is hardly surprising to see BTC losing market dominance (at 62%) to other stronger players in the market, especially with the imminent Ethereum 2.0 upgrade heightening the interest and hype around ETH.

Other altcoins have also seen positive growth over the last few months, such as Cardano (ADA), Stellar (XLM), Crypto.com Coin (CRO) and even Dogecoin (DOGE), which saw a temporary boost due to social media and Elon Musk voicing his support for the coin yet again in recent weeks, has managed to stay around $0.0003 without experiencing too severe a price dump once the hype was over.

According to Coindesk’s Ether Price Index, the year-to-date (YTD) returns on ETH have increased by 151% and this growth is several times that of Bitcoin’s 34% price rally this year.

As mentioned in our weekly analysis, one of the strongest driving forces behind ETH’s price pump can definitely be attributed to the upcoming Ethereum 2.0 Phase 0 launch. The community has been waiting for the upgrade for over a year now, and despite several delays, the final Medalla testnet is soon approaching on August 4. This is a significant milestone as it is regarded as the final preceding testnet before the launch of the Ethereum 2.0 mainnet and beacon chain. At this point, the crypto community is the closest to Ethereum 2.0 than it has ever been this year.

Also equally important is the precipitous growth of decentralized finance and applications on Ethereum’s network this year. Yield farming has become the latest trend amongst traders in the community and considering that the total USD locked in DeFi currently is at $3.66 billion and is set to cross the $4 billion level mark within the next two weeks, the DeFi sector is certainly one of the most significant catalysts of the rise in ETH prices.

It remains to be seen if ETH can go any higher than this, but this is no temporary hype for Ethereum. Excitement for ETH has been accumulating since the beginning of this year, with traders holding onto ETH in the past two months especially in preparation to become Ethereum network validators when the network finally launches. The Medalla testnet will also mimic Ethereum 2.0’s deposit and validator functions, which will require potential validators to deposit 32 ETH into the network as a fee.

The upward price movement is expected to continue for a while longer, at least until the launch of the Medalla testnet.

You may also want to read: BTC and ETH Breakouts During the Weekend – Major Trend Change for Both? 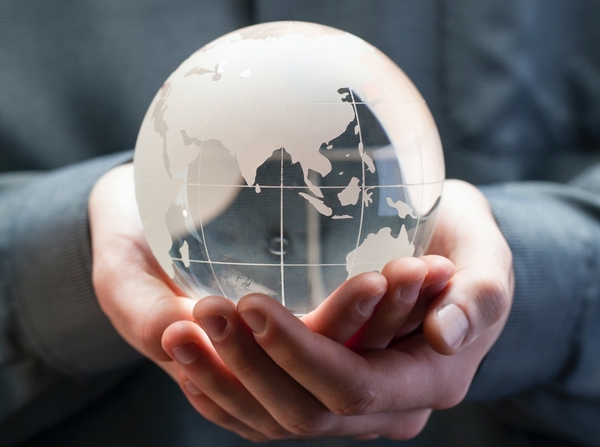 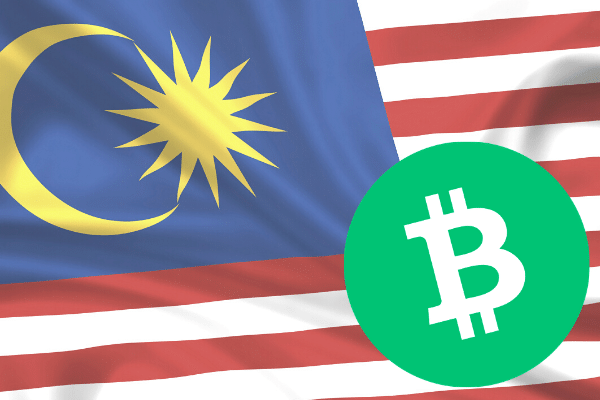